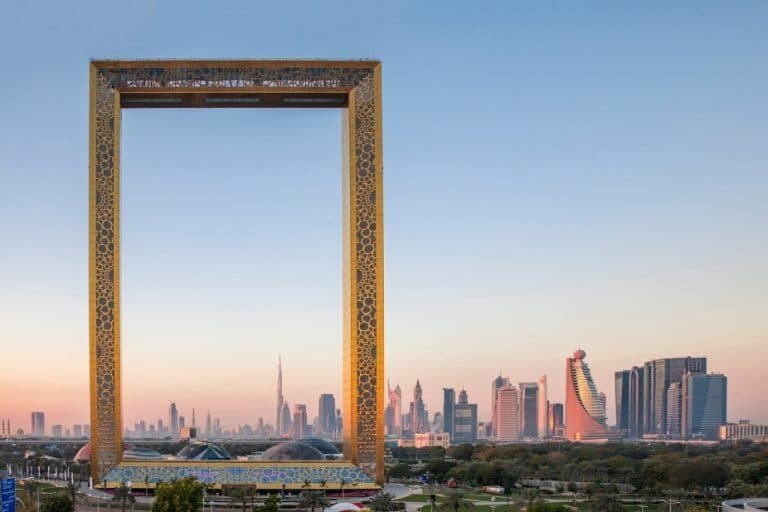 It’s official – Dubai’s streets and buildings have been 100% disinfected. But the Dubai Civil Defence isn’t stopping there.

After effectively closing down the city for three weeks, the Civil Defence team were able to clean the entire city.

And, incredibly they used 75,000 litres of sterilisation fluid a day! And up to 1,500 workers to get the streets in Dubai 100% disinfected.

The team will now go back and re-treat some areas of Dubai.

“We will repeat the sterlisation in areas with large movement,” says Brigadier Ali Hassan Al Mutawa, Assistant Director-General of Fire and Rescue at Dubai Civil Defence.

“All roads were disinfected 100 per cent based on the plan given to Civil Defence as we are part of a government team.” The sterilisation programme was carried out in every corner of Dubai including all roads and buildings.

“We sterilised dozens of major sites in the city. We also sterilised workers accommodation and spread awareness among the workers,” he added.

The new sterilisation programme will take place from 10 pm to 6 am daily. This follows the easing of restrictions last week.