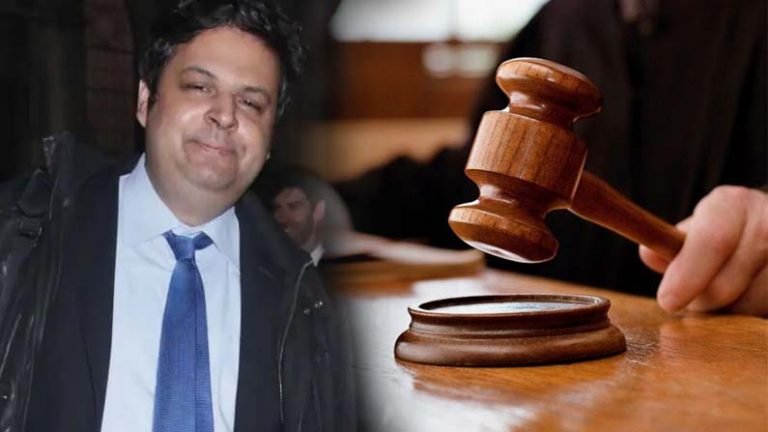 An out-of-work Oxford graduate is suing his parents in Dubai arguing they should provide life-long pocket money for him.

Faiz Siddiqui is a 41-year-old Oxford-trained lawyer and claims he is entirely dependent on his wealthy parents. Therefore, argues his lawyer, he’s entitled to claim maintenance from them as a ‘vulnerable’ grown-up child due to his health issue.’

He’s also arguing that denying him money would be a violation of his human rights.

Until now, his Dubai-based parents have allowed him to live rent-free in their AED5 million London apartment. And they’ve paid his bills and given him an allowance of AED2,000 a week.

And now following a family dispute, they’ve stopped that support.

The first case was rejected but it’s now been sent to the Court of Appeal.

And the case is set to have long-lasting legal ramifications for parents.

Faiz Siddiqui has previous when it comes to wild lawsuits. He unsuccessfully sued Oxford University 3 years ago after making allegations of ‘boring’ tuition that he claims cost him a place at a top US University.

Siddiqui’s claim was thrown out of court in 2018 after a High Court judge ruled that the education he received was of a ‘perfectly acceptable standard’.

Keep up to date with the latest bizarre news with our DubaiLAD page here.