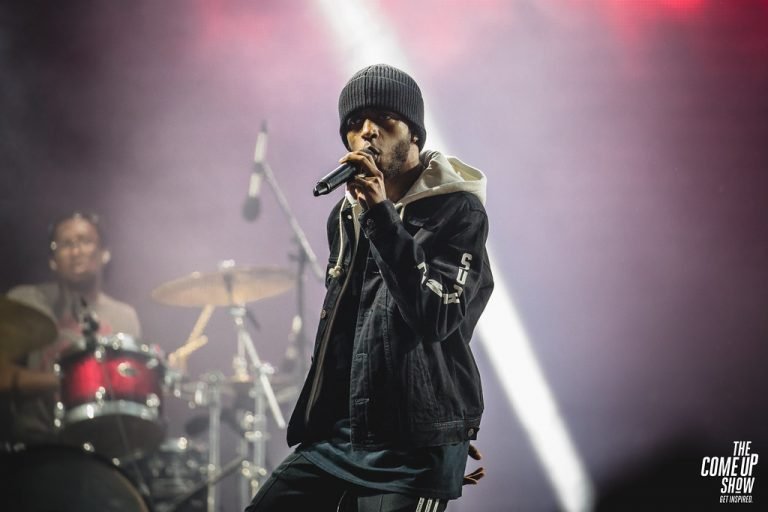 6lack received widespread acclaim from millennial rap audiences after the success of his 2016 hit single ‘Prblms’ and followed it with tracks like ‘Free’ and ‘Ex Calling’ helping him emerge as an upcoming talent in the Hip-Hop scene. The 26-year-old rapper’s debut album ‘Free 6lack’ received a Grammy nomination for ‘Best Urban Contemporary Album.’ The album peaked at 34 on Billboard 200’s album.

Part of his ‘East Atlanta Love Better’ world tour, 6lack’s gig promises to be an exciting one for rap and Hip-Hop fans. Partygoers can expect performances from the rapper’s latest album such as hit singles ‘Noncholant’ and ‘Switch’ and A-lister collaborations such as ‘Pretty Little Fears’ featuring J Cole and the party anthem ‘OTW’ featuring Khalid.

Dubai’s DJ Danny Neville and DJ Ram will be on the decks playing Hip-Hop and rap anthems, getting the crowd ready for the gig. Doors open at 6 pm and are open to all ages. Regular tickets cost Dhs250 and Golden Cage tickets cost Dhs500. You can buy tickets on Platinumlist. According to the website, regular tickets are selling quick.

Rush Events and 808, the team behind 6lacks concert promise the concert will be a “remarkable night.” They said “We are very excited to bring 6lack to the UAE. He is a loved rapper and performer for fans of all ages and particularly today’s teenagers and adults. We can’t wait to see him do his magic on the stage and we are sure the crowds will go wild. This is also the first of many more events to come and we are working tirelessly make that it will be a remarkable night.”