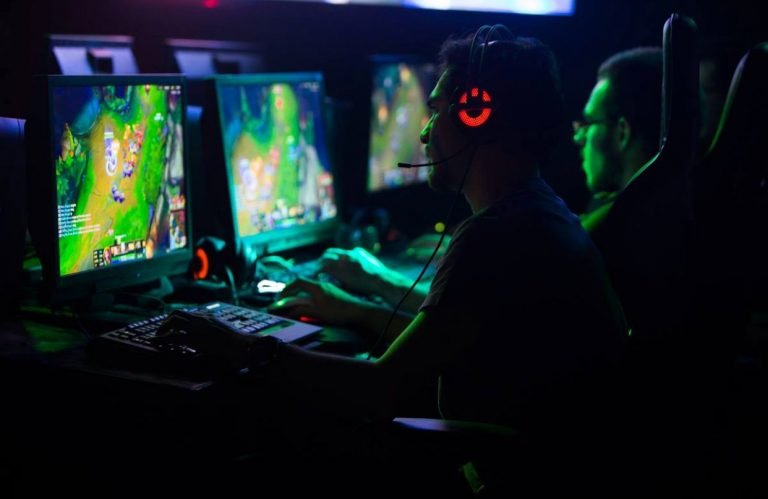 A University In Dubai Is Offering A Degree In Gaming

Gaming is shaping up to become quite a career opportunity and a Dubai-based university is waking up to the phenomenon by introducing a fully-fledged Bachelor’s degree program.

Degree in gaming, no way!

If you’re anything like us, growing up owning every PlayStation console and hanging out at gaming cafés on weekends, this course by the University of Wollongong in Dubai (UOWD) could be for you.

There’s a gaming festival coming to Dubai and they have an AED 500,000 cash prize

As insane as it sounds, UK’s biggest gaming festival, Insomnia is descending upon Dubai this October and they’re giving out a whopping AED 500,000 worth of combined cash prizes at their Esports tournament! Online registrations are open for select games right now. Check them out here.