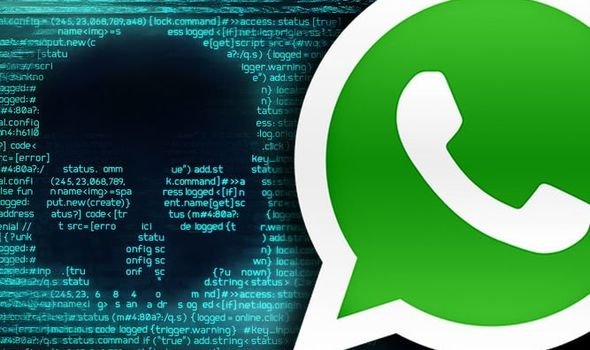 A scammer in Abu Dhabi who tried to steal money from a dead man’s son has been sentenced to two months in jail.

He then messaged the number and asked for AED900 he said he was owed by the dead man.

Instead, the messages were read by the dead man’s father.

He asked for more details from the scammer, including his ID card or commercial license.

And it’s here that things start to take a turn for the weird. The man couldn’t answer the phone as “The offender wrote that he was mute and could not speak,” the public prosecution said.

Unsurprisingly, this rang a lot of alarm bells and the victim reported the matter to the authorities.

The Centre of Forensic and Digital Sciences of the Abu Dhabi Judicial Department investigated the WhatsApp number and discovered it belonged to the defendant.

And they also found photo evidence to back up the case.

The Misdemeanour Court sentenced him to two months in jail, confiscated his phone, and permanently closed his WhatsApp account.

All this for AED900 dirhams?

What a sad story!