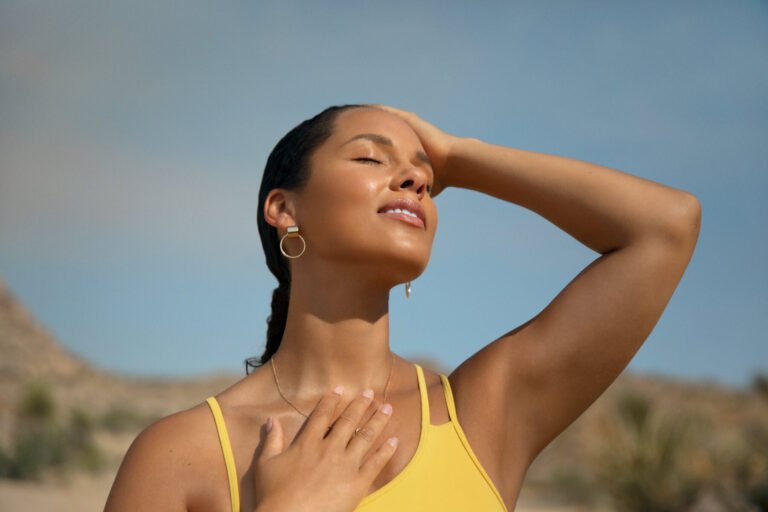 The ‘Empire State of Mind’ artist will play live at Al Wasl Plaza on December 10 from 10 pm as part of Expo 2020 Dubai’s Infinite Night series.

Alicia Keys is a huge hit in Dubai having previously played at the Dubai Jazz Festival and the Coca-Cola Arena.

This is a free show – so get down early to secure your spot. And her live show in Dubai will be streamed live – so don’t worry too much if you can’t get on the guestlist or can’t get down early!

Alicia Keys will be playing music from her new double album Keys. But also expect her big hits including ‘Fallin’’, ‘No One’, ‘Girl On Fire’, and ‘Empire State of Mind’.

“Performing in Expo 2020 Dubai’s Infinite Nights series is going to be such an incredible experience,” says Keys. “I’m so excited to share such a beautifully unique and special performance on the eve of the release of my new album Keys with the world. Keys is all about letting go of anything that holds you back and breaking through the invisible ceilings above us! It perfectly reflects Expo’s values. I cannot wait to unlock this new universe with you.”

Keep up to date with the latest music news with our DubaiLAD page here.