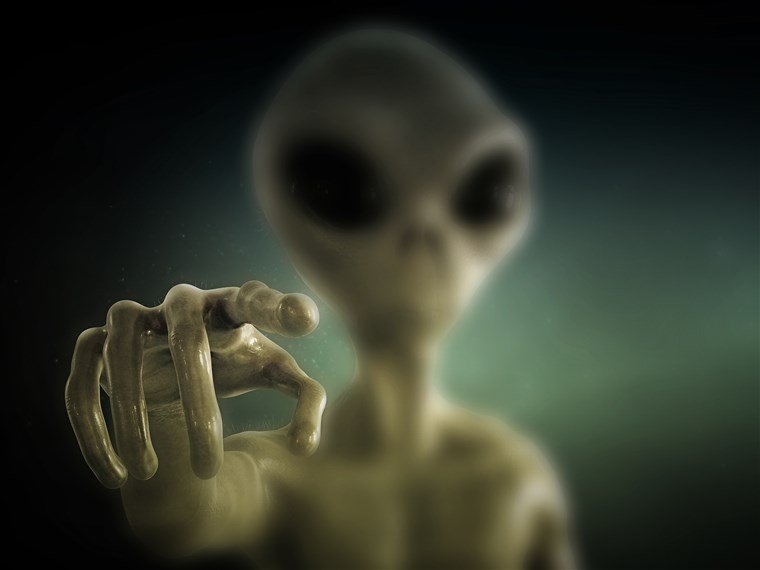 Helen Sharman, the first British astronaut to go into space claims aliens exist and it is possible they are living among us on earth. Which might explain this recent UFO sighting in Dubai?

Dr Sharman made the comments to the Observer Magazine in a recent interview.

“There are so many billions of stars out there in the universe that there must be all sorts of different forms of life,” she said. Dr Sharman was the first woman to visit the Soviet Mir space station in May 1991.

She also added that it’s likely that if aliens do exist, they probably won’t be made from carbon and nitrogen like most life on Earth. “It’s possible they’re here right now and we simply can’t see them”. Which might explain other-world phenomena like missing remote controls, the popularity of Justin Beiber and why circular pizza comes in a square box?

The news comes hot on the heels of Nasa’s discovery of TOI 700 d. The Earth-sized planet was discovered by NASA’s Transiting Exoplanet Survey Satellite (TESS). And, according to rocket scientists, it could well be habitable as it orbits a dwarf star. That said, it’s 100 lightyears from Earth, so we won’t be Terraforming the planet just yet…