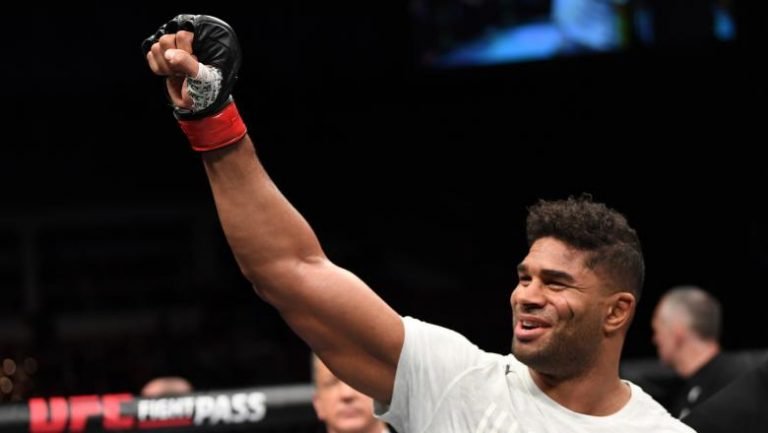 Overeem planned to be on the UFC Abu Dhabi card

One of the biggest events in the UAE’s calendar, UFC 242 is fast approaching, and Overeem tried to fight on the Card. We recently chatted with the Dutch mixed martial artist about his roadmap ahead. He says, “Unfortunately that UFC fight card was full so I was unable to participate.“

It’s unlikely that he’ll attend the fight. He says, “I’m not sure if I will attend because I might be in a training camp, and the training camp is very focused.”

Ongoing talks to fight at UFC 243

Up next for Alistair Overeem is a fight at UFC 243 in Melbourne. He says, “Personally I’m aiming to fight in Melbourne, Australia. It’s going to be a huge UFC event, 55,000 people. So we’re in talks and hopefully, we’ll be able to materialize something to fight.”

UFC 243 coming to Melbourne this October