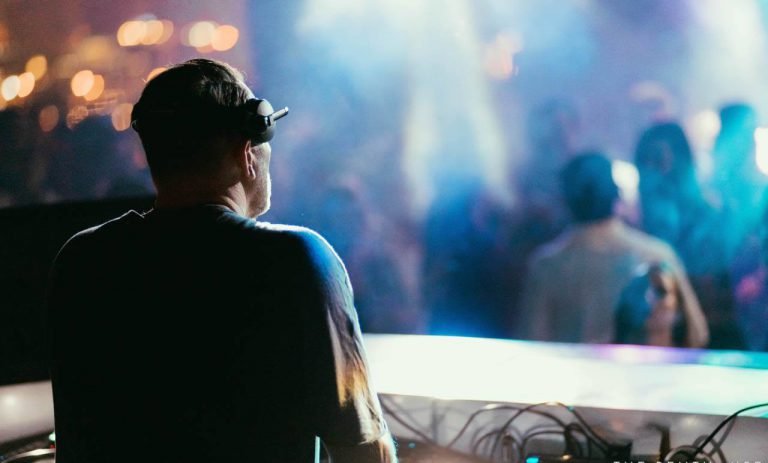 Anjunadeep Celebrate Their 10th Album Launch At The Penthouse This Weekend

Deep house purveyors Anjunadeep are marking the release of their landmark tenth edition with a takeover at Five The Palm’s The Penthouse this Friday, 22nd February.

It’s smiles, tears and hugs for Anjunadeep, celebrating their tenth compilation. The London-based label burst on the scene in the mid-2000s, dropping progressive melodic deep house releases and mixes, leading to world tours over the years and their first ever festival launched last year, Anjunadeep Open Air.

Release party at The Penthouse

To mark the release of Anjunadeep’s tenth compilation, label boss James Grant will be playing an extended set at Five The Palm’s The Penthouse, supported by Dutch label legend 16BL and Dom Donnelly. The party will feature foodie pop-ups from the resort’s signature restaurants, like Maiden Shanghai and Quattro Passi, and an extensive bar menu too.