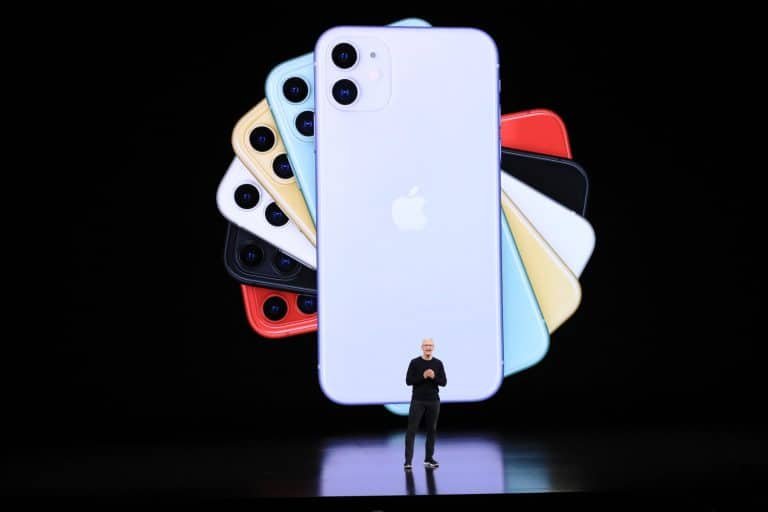 Apple becomes first US company to be valued at $2 trillion, doubling value in just two years

There are many, many Apple success stories, but the most recent is that the American tech firm has doubled its value in just two years to become the first US company valued at $2 trillion.

Amazingly, they only hit the trillion-dollar mark two years ago, making this an incredible achievement. Their stock prices have surged by up to 60% this year at $465 a share.

And that’s all despite a slump in March when the Covid-19 pandemic hit the world. Apple is one of the few companies to bounce back and that’s despite no new game-changing tech updates or new releases.

The success has largely come on the back of its subscription services including Apple Music, Apple TV+, Apple Arcade and iCloud.

While Apple is out on its own, Microsoft, Amazon and Google are all worth more than $1 trillion and growing steadily.

Not all smooth sailing

But while Apple are leading the way in the stock markets, they’re facing a battle from the gaming community.

Apple removed huge gaming title Fornite from their store after Fortnite offered in-game discounts on their app. And as Apple get a 30% cut on all all purchases, they were none too pleased to see their cut get smaller.

The results of this battle could have huge repercussions for the app and gaming industry.