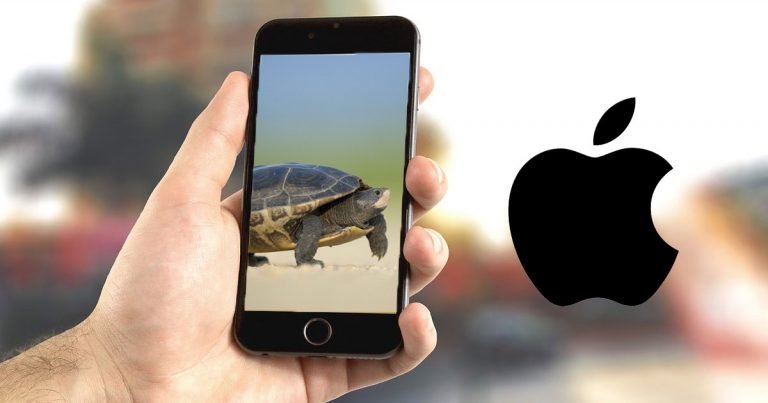 Apple given huge fine for deliberately slowing down old iPhones

Apple were given a fine of 25 million euros for deliberately slowing down older iPhones to help encourage iPhone users to upgrade to new phones.

The fine was imposed by France’s competition and fraud watchdog DGCCRF. They said that buyers weren’t told their phones were being deliberately slowed down.

And as iPhone users ourselves, we know all too well how much slower iPhones get once you’re forced to make the dreaded update.

Apple confirmed it did slow down some models as they aged. But it wasn’t to encourage people to upgrade. Yup. Sure.

Apple told the watchdog they made the updates to help preserve the battery life in older iPhones including the 6, 6s and iPhone SE.

They argued that if they didn’t do that, the iPhone could unexpectedly shut down to protect its electronic components.

But, Apple still agreed to pay the AED100 million fine for slowing down iPhones.

The more you read, the more Android phones get more attractive compared to Apple. We’re open for any review devices, by the way!

Meanwhile, the news hasn’t affected its stock value. They were the first company to be valued at $1 trillion. To put that in context, that’s more than Mexico, Indonesia, The Netherlands, Saudi Arabia, Turkey, and Switzerland.

Keep up to date with the latest tech news with our Dubailad page here.