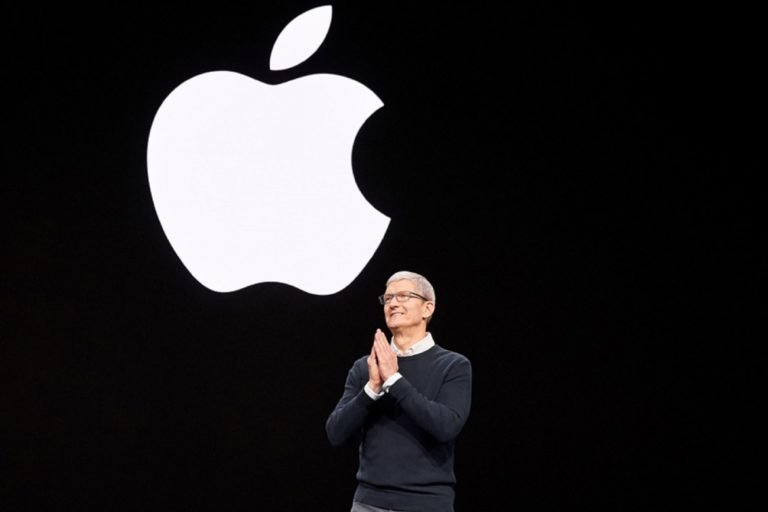 Tech mogul Apple is producing its own line-up of films and TV shows that will be available on their new streaming platform, Apple TV+, and UAE is among the selected countries to have access to the service.

Hollywood’s entering a new era of storytelling, with the entry of Apple TV+, which they boast as having “the world’s most creative storytellers” on their platform, with exclusive original movies, shows and documentaries. In a sneak peek at their bi-annual press conference, they launched a plethora of shows starring actors and producers like Oprah Winfrey, Steven Spielberg, Jennifer Aniston, Reese Witherspoon, Octavia Spencer, J.J. Abrams, Jason Momoa and many more.

Apple TV app debut this May

Alongside Apple TV+ app, the tech giant introduced the all-new Apple TV app, coming this May. The TV app brings channels like HBO, Showtime, Starz and much more-all on demand, available both on and offline. The app is available across streaming devices, from iPhone, iPad, Apple TV, Mac and smart TVs.

Apart from the upcoming streaming apps, Apple rolled out a new gaming service, Apple Arcade. The new venture features over 100 new and exclusive games, including original releases and hand-picked games from popular studios like Sega, Lego, Annapurna Interactive, Bossa Studios and Giant Squid. These games are available both on and offline.

Multitude of announcements by Apple

There were more massive announcements made by Apple at their keynote event at the Steve Jobs Theater in California. CEO Tim Cook announced Apple News+, a comprehensive news reading experience with access to more than 300 publications that meet any interest, priced at $10 (Dhs 36.7) per month. What’s more, Mr Cook introduced the all-new Apple Card, which they believe is designed “to help customers lead a healthier financial life,” with a compelling rewards program, enhanced security and more. Check it out: