Arab Freshman Makes It To Harvard After Facing Deportation

An Arab Harvard freshman who got deported from the US over his friends’ social media posts last week has been permitted entry after a week of chaos.

Arab Harvard freshman denied entry into the US

Immigration officers at the Boston Logan International Airport subjected 17-year-old Palestinian Ismail B. Ajjawi to eight hours of questioning and found him “inadmissible” to the country.

“This individual was deemed inadmissible to the United States based on information discovered during the CBP (Customs and Border Protection) inspection.”

Ajjawi was detained and asked about his religion and religious practices in Lebanon, as he resides there. After five hours of questioning, an immigration officer asked the Arab freshman for his phone and laptop, finding social media posts with “points of view that oppose the US.”

“The last ten days have been difficult and anxiety-filled, but we are most grateful for the thousands of messages of support and particularly the work of AMIDEAST. We hope now that everyone can respect our and Ismail’s privacy and he can now simply focus on settling into College and his important classwork.”

Pictured in the middle is Ismail Ajjawi, the Palestinian @Harvard freshman who was denied entry to the US. He has safely arrived on campus today! pic.twitter.com/wf4xPjfBaL 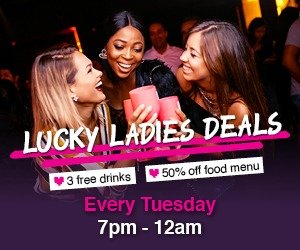