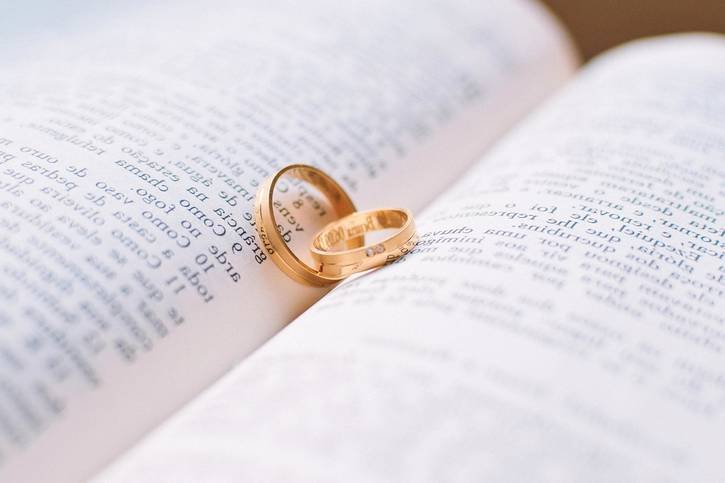 A 22-year-old Arab man committed suicide in an attempt to escape the pressure of marriage by his parents.

Suicide after the pressure of marriage

Even though his name hasn’t been disclosed, he’s identified as a 22-year-old from Egypt, who holds a Bachelor’s degree in engineering. A preliminary investigation reveals he committed suicide after his parents forced him to get married as he was the only son in the family.

Man wanted to pursue a career

Local media outlet Emarat Al Youm claims he lived alone and denied getting married so he could pursue his career.

DubaiLAD wishes its deepest condolences to his family