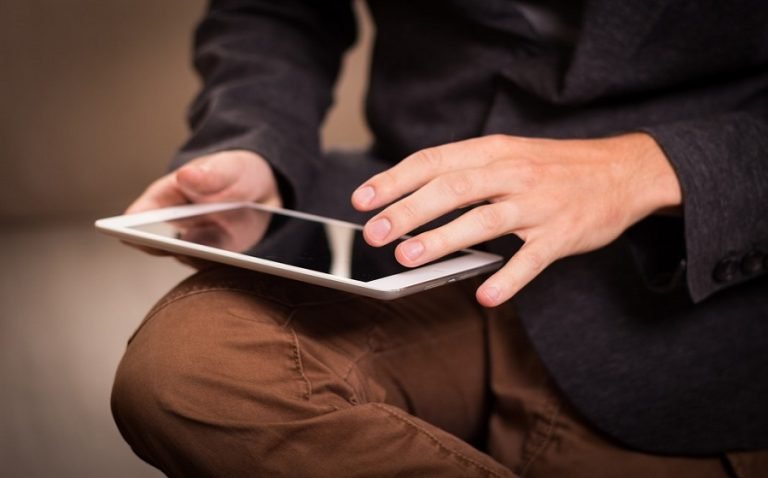 Struggling to find a good WiFi signal, Pattanadej Homhuan headed to the balcony on the fourth floor of his hotel to keep gaming when he tripped off of the edge of a balcony.

Arena of Valor tournament in Thailand

Pattanadej Homhuan, identified as a 21-year-old student, was in Bangkok, Thailand, to attend the third season of an Arena of Valor-themed gaming tournament, RoV Pro League this month. The tournament had a top prize worth a whopping £244,000 (AED 1.8m). Homhuan and his friends had plans of competing in the tournament.

During their stay at Hip Bangkok hotel, Homhuan searched for a good WiFi signal. However, whilst walking towards the balcony he fell. His friends weren’t aware until they identified his gaming character didn’t move. One of his friends said, ”Pattanadej complained about a poor signal and I saw him walking out to play on the balcony. And that was the last time we saw him.”

Security guards first arrived at the scene, followed by his friends. One of Homhuan’s friends, Sriboonruang said, ”I came to check the front of the hotel after hearing a loud noise. I saw him lying unconscious, covered with blood.” Shortly afterwards, the paramedics arrived and made an attempt to save the 21-year-old. However, he was announced dead the following midnight.