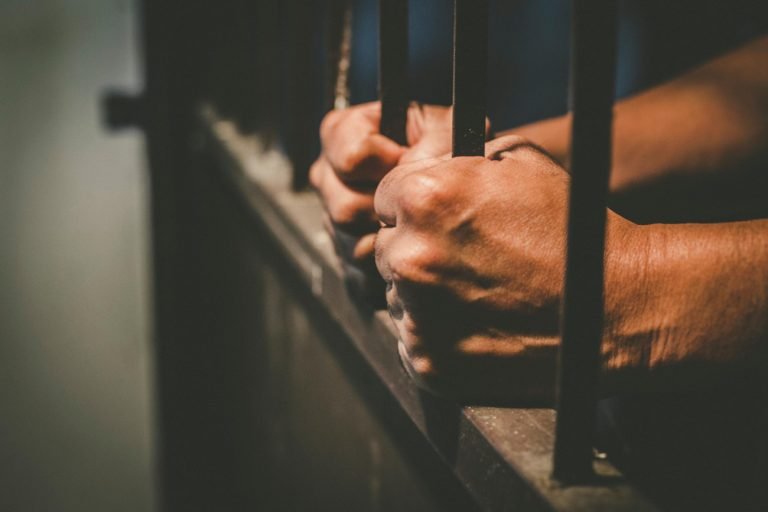 Abu Dhabi Police claims the two Asian men grew cannabis at their farm in for the sake of profit. They were tipped about the ongoing illegal business activity. In an operation, ‘Death Crop,’ they raided the duo’s farm in Al Ain, discovering they grew 37 cannabis plants. Check it out:

Anyone caught involved in illegal drugs business activity could be subject to a Dhs 100,000 fine, in addition to community service. The UAE has zero tolerance towards illegal drugs. The fine follows with jail term and deportation.

Last month, Abu Dhabi Police cracked one of UAE’s biggest crime busts, arresting 12 Asians with 423 kgs of drugs. A criminal network stored 423 kgs of heroin and crystal meth, and half a million captagon pills in car parts at a workshop. Abu Dhabi Police raided the workshop discovering the drugs. Take a look: