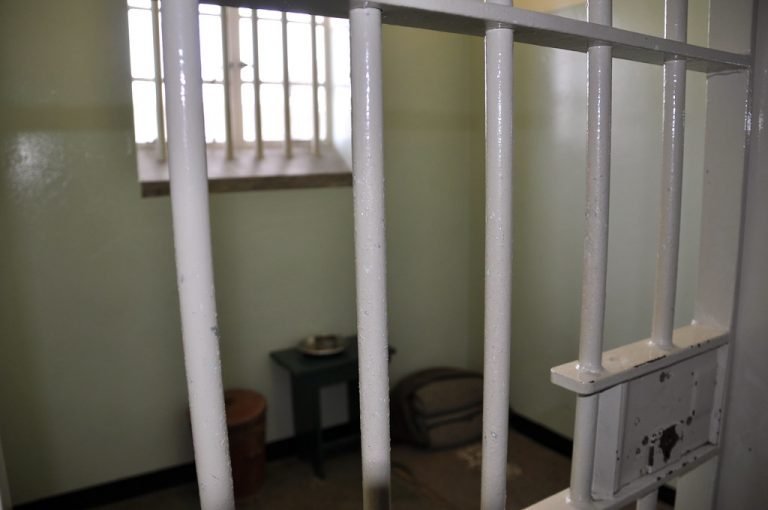 A police officer in Ras Al Khaimah arrested an Arab woman after she knocked on the door of his house. (Oops!)

Policeman arrests Arab woman after asking for money at his house

According to Khaleej Times, an Arab woman begging in Ras Al Khaimah, was caught when she knocked on the door of the policeman’s house. She was arrested and had to stand trial at the Ras Al Khaimah Court.

When presented in court, the woman denied she was begging, and claimed that she was looking for her friend’s house. She said, “I was not begging. I was looking for a friend of mine and was not sure about her house.” The police also recovered an undisclosed amount of money and a bag of clothes, to which, the woman claimed she “found it on the road.”

A final verdict will be announced on Monday, 17th June

Individuals caught begging are fined Dhs 5,000 and jailed for three months. Further, organised begging, by gangs and mafia groups, can lead to a fine of Dhs 100,000 or more, as well as a jail term of six months and above.