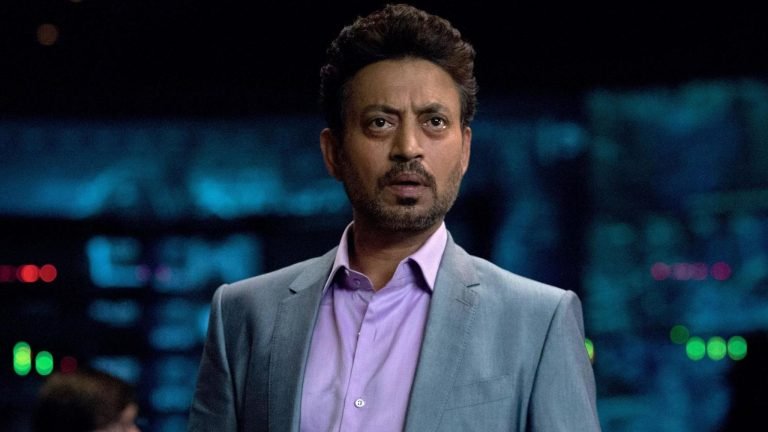 One of our favourite Bollywood and Hollywood actors, Irrfan Khan, has died at the age of 53.

Best-known for his roles in Slumdog Millionaire and Jurassic World, he was also one of India’s most talented actors.

Irrfan Khan revealed he had a rare illness in 2018 and was admitted to hospital for an endocrine tumour. He was then admitted to a hospital in Mumbai several days ago before sadly passing away.

Fans, stars and even politicians rushed to social media to pay tribute to Irrfan.

Impressively, Irrfan wasn’t just a Bollywood and Hollywood star. He was also a popular name on the theatre stage and even made several art-house films.

He also won the India’s National Film Award in 2013 for his leading role in Paan Singh Tomar, a biopic about a top athlete who becomes a bandit.

RIP Irrfan, you will be missed.