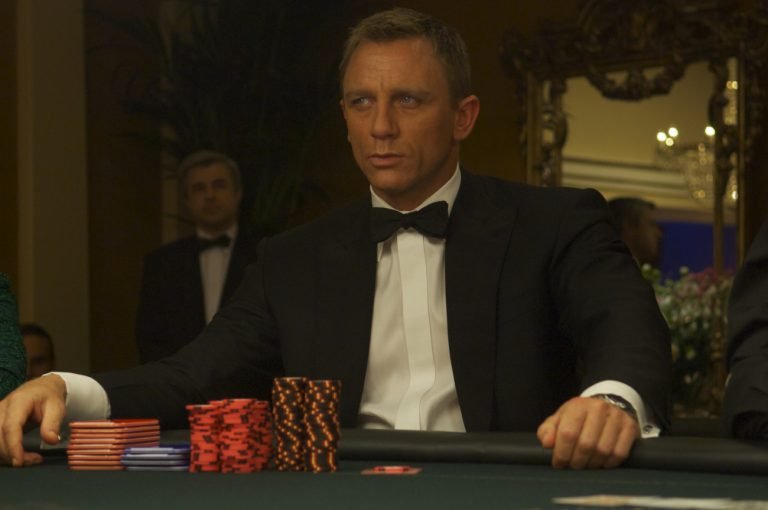 Here’s some great news for fans of Bond. The landmark 25th film will follow a similar story arc to the 2006 megahit, Casino Royale.

Director Cary Joji Fukunaga, who’s credits include ‘It,’ ‘The Alienist’ and ‘Beasts of No Nation,’ revealed Bond 25 would carry on the storyline from the events on ‘Casino Royale.’ In an interview with The Inquirer, he said “In terms of what I can bring to change the character, Bond is on a character arc that started with ‘Casino Royale,’ and I will be carrying that on. There will be changes, I am sure. As in any story, a character has to change in order [to have] a narrative.”

Daniel Craig to retire from playing James Bond after Bond 25

After months of negotiations, Daniel Craig agreed and announced the upcoming sequel would be his last film in 2017. He will leave the franchise with five films to his name and the longest-serving James Bond. His biggest hit was Skyfall, earning a whopping $1.109 billion (Dhs4bn) on the box office. His last film was Spectre in 2015.

Oscar-winning director Danny Boyle was announced as director for Bond 25 until last September, where he resigned due to “creative differences” with producers Michael G Wilson, Barbara Broccoli and Daniel Craig. Since Fukunaga’s hiring as director, the screenplay works have been completed and production will begin next February, followed by a release date slated for 14th February, 2020.