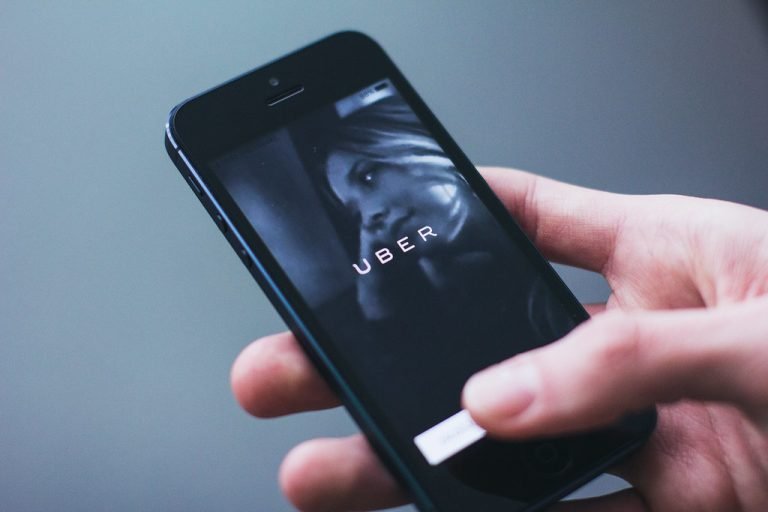 Careem About To Make Hundreds of Employees Millionaires After Uber Acquisition

Way a go, Careem! The Dubai Internet City based-ride-hailing company is about to turn its employees into millionaires, after signing an acquisition deal with global ride-sharing giant Uber in a mammoth deal worth $3.1 billion (AED 11.3b).

275 employees about to receive Dhs1 million+

Following months of negotiations, Uber confirmed the $3.1 billion acquisition deal, expected to close in the first quarter of 2020. The ride-hailing app will become a wholly owned subsidiary of Uber and will operate independently with its own brand. It’s the largest tech acquisition deal in the Middle East, following Amazon’s $580m acquisition of Souq.com earlier this year (AED2.1b).

Operations in over 100 cities

Since its inception in 2012, Careem rose rapidly to become one of the biggest ride-hailing apps in the Middle East, Africa and Asia, with an outreach from Turkey to Morocco and Pakistan. They operate in 100 cities, from over a dozen countries. Whereas, Uber has been at the forefront of the ride-hailing business, operating in over 400 cities from 60 countries.

Mudassir Sheikha, the man behind Careem, says the Uber acquisition deal isn’t only a big moment for his company but puts the Middle East on the tech map of the world. The CEO says, “We believe this is a big moment – not just for Careem but for our region – this has put our region on the map and has shown it’s a great place to build some of the best technology in the world.”

“Joining forces with Uber means we can do so much more to make life in the region simpler and better – from making much-needed improvements to the transportation infrastructure in our region to providing you with many more delivery and payment options,” he added.

Emirates has confirmed that they’re going to do