Check Out Spider-Man Swinging Across Tourist Spots In Dubai

Let your friendly neighbourhood Spider-Man guide you through tourist spots in Dubai, from the historic Al Fahidi to Burj Khalifa.

You last saw him at Tony Stark’s funeral in ‘Avengers: Endgame’. He’s now in Dubai, ahead of his trip to Europe, in ‘Spider-Man: Far From Home’. Watch him glide over the streets of Dubai, from Al Fahidi’s spice souk to La Mer, to JBR and eventually to Downtown. Check it out:

SPOILER ALERT: If you haven’t seen Spider-Man: Far From Home, there are spoilers below

In the sequel, Peter Parker goes on vacation to Europe, with his schoolmates. Things get out of hand when Mysterio, the baddie, deceives Peter to give him the EDITH, with access to all of the arms from Stark Industries. It’s up to Spidey, Nick Fury and Happy Hogan to save the planet.

Ten days into its release, the film earned a staggering $580 million (AED 2.13b) in the box office.

What’s next for the Marvel Cinematic Universe?

‘Spider-Man: Far From Home’ is the final entry to Marvel Cinematic Universe’s phase three.  Although Marvel is tight-lipped about their future plans, it’s likely that their president, Kevin Fiege will announce upcoming films at the San Diego Comic-Con, from 18th-21st July. 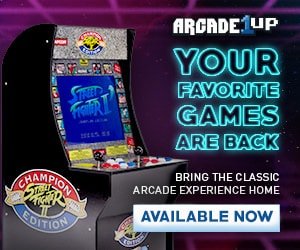 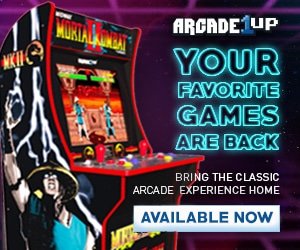