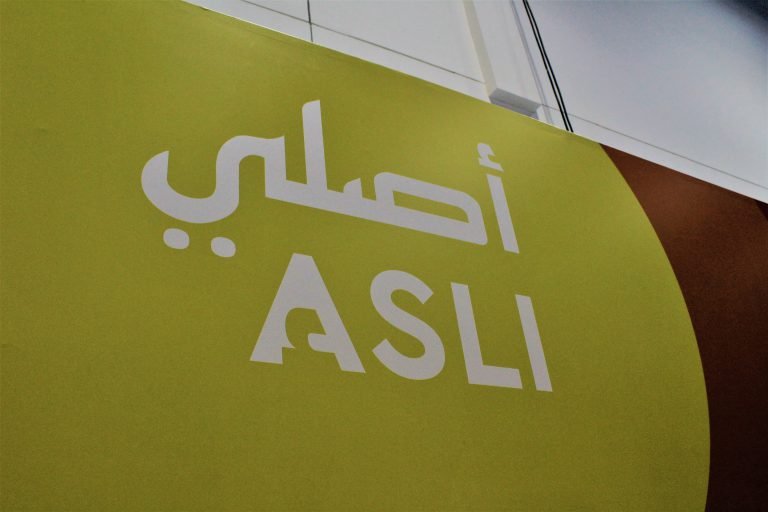 There won’t be any requirement for minimum followers.

Unlike the recently opened YouTube Space, minimum level of followers/subscribers won’t be a criteria to submit content to Asli. In an interview with DubaiLAD, Ismat Abidi, Media Lawyer of OSN and Founder and Executive Producer of Asli said “There’s no requirement of having a certain number of minimum followers. You can come in and create, collaborate and learn. Asli is a community space and also it’s open to anyone from individuals to production houses.”

The day has finally come ASLI​ family 🎉 our platform is being catapulted into the region tonight and we can’t wait for you all to delve into the awesome independent content our region has to offer. #IamASLI @Aslicontent pic.twitter.com/qxPQhmn1g7

Asli has got all the necessary facilities for production.

Besides presenting independent content on their channels, their facilities will cover all the necessary aspects for production. She said “It’s got a music room for live music recording. It’s got editing facilities and softwares. It’s got live streaming facilities and it’s got the educational resources to learn about licensing and distribution.”

Normally, independent content creators look up to YouTube as an opportunity to earn by developing an optimized account. However, Asli provides licenses for content. “What we’re trying to separate are the two spheres. Over the last six years especially, there has been a blurring of lines between social media economy and the media economy.

“We make a distinction between the social media economy and the media economy. So we don’t see views and hashtags. We see social media companies as important sphere but what we see lacking is support for content creators and production houses in this region to be able to go to an international distribution market,” Abidi said

On our curated content platform, ASLI, content creators can license and showcase their work to reach a vast audience. It will go live in early 2018 and will be available to watch for free via @WAVO_Online. Get all the details here https://t.co/6iZTqCxr3Z #IamASLI pic.twitter.com/LXjw2Sx34k

Filmmakers will not have stuggle for recognition abroad.

Emphasizing on the lack of recognition for filmmakers in the region, she said “One of the frustrations is that if you look film festivals, you could only apply if you’re a local. A lot of the time, filmmakers from this region’s work is recognized at Melbourne Film Festival or New York Film Festival and you start to ask yourself why isn’t this work recognized in our region. Asli doesn’t think in borders. It’s just thinking about good content, no matter what the language or the culture is.”

Shows will be available in multiple languages.

Regional audience are Asli’s focus. Shows will be available in Hindi, Turkish, Telugu and more to follow. Abidi believes content isn’t limited to a universal language and is good “no matter what language it’s in.” She addressed the increasing popularity of non-English content saying “What you see now is that a lot of series getting picked up and licensed that are in a non-English language and they’re subtitled and they’re very successful.

“What we were doing initially was that we subtitled everything in English and Arabic. So for the first time, if you’re a non Arab speaker, you can enjoy Egyptian comedy. It’s building cultural bridges and one of the most powerful ways to build cultural understanding is through content,” she continued

Asli is hosting a workshop tomorrow titled ‘Commercializing your Content” at the Middle East Film and Comic Con tomorrow. You can find out more by following them on Twitter @aslicontent.