It goes without saying, ‘Avengers: Endgame’ was the most-awaited movie in the world, and one woman was so taken back by its epicness that she had to be hospitalised due to hyperventilation.

There’s so much of hype around ‘Avengers: Endgame’ that cinemas across the world witnessed long and crowded cues waiting to watch ‘Avengers: Endgame.’ One such filmgoer was Xiaoli, identified as a 21-year-old Chinese woman. Apparently, she was so moved by the film that she started crying and showing signs of hyperventilation.

She was rushed to the hospital after showing signs of hypertension

According to British media outlet VT, she faced difficulty breathing, her hands and feet began to numb and was unable to stretch her fingers. Even though filmgoers assumed she was being melodramatic, she was eventually rushed to a hospital by her peers, where emergency doctors helped her relax her emotions.

Yuan Liyan, an emergency doctor at the Mingzhou Hospital of Zhejiang University, says she breathed heavily and doctors helped reduce the hyperventilation symptoms by giving her oxygen. She said, ”When the patient was brought, she was breathing heavily, and according to the description from her peers, we deduced that her crying had caused hyperventilation. We immediately gave her oxygen and relaxed her emotions by appeasement, reducing her symptoms. She is fine.” 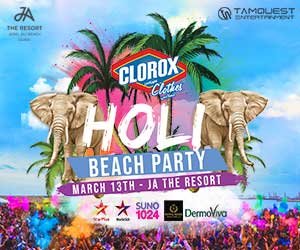 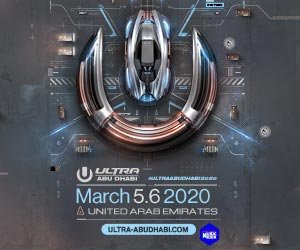