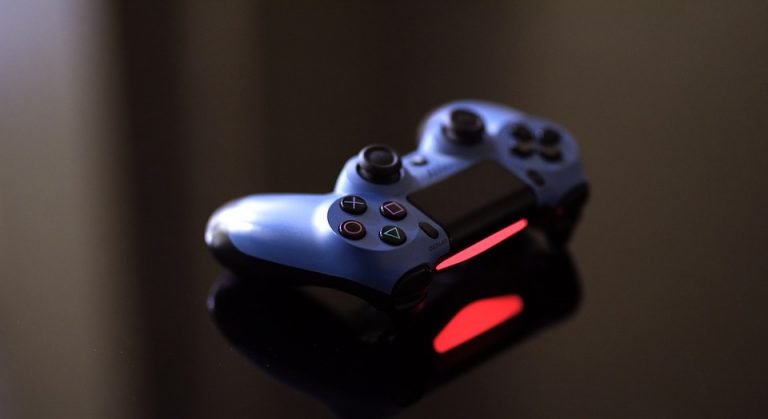 Disgruntled Gamer Reports Authorities Over Inability To Cross Next Level

Those of us who’ve spent hours in gaming know what the struggle is like to cross a new level, but one lad nearly gave up on a game and decided to report the authorities.

Gamer frustrated over the inability to reach next level

Despite numerous attempts at crossing one the levels, the gamer, identified as a resident in Dubai, launched a complaint to Dubai’s Department of Economic Development (DED), considering the game a faulty product on his PlayStation console. He even claimed the retailer sold him a “defective” unit, according to Gulf News.

When they received the complaint, DED launched a formal investigation gathering all the necessary pieces of information and evidence considering the gamer’s concern that the product could be defective. Ahmad Al Zaabi, Director, Consumer Protection, Commercial Compliance and Consumer Protection (CCCP) sector at DED, said, “In the case of the video game, we gathered the necessary information and evidence related to the complaint with due consideration to the complainant’s concern that it could be a fake product.”

In the midst of their investigation, the DED received a call by the gamer, saying he progressed to the next level at last. He withdrew the complaint and claimed the problem wasn’t about the product, but the level required “specific skills” to complete. Al Zaabi said, “As our investigation was progressing we received a call from the complainant informing that he was able to move to the next level of the game, and he withdrew the complaint as the issue was not the product but lack of specific skills required to complete the game.”

The UAE pushed through some huge legal changes rec

We don’t want to panic you too much, but coffee