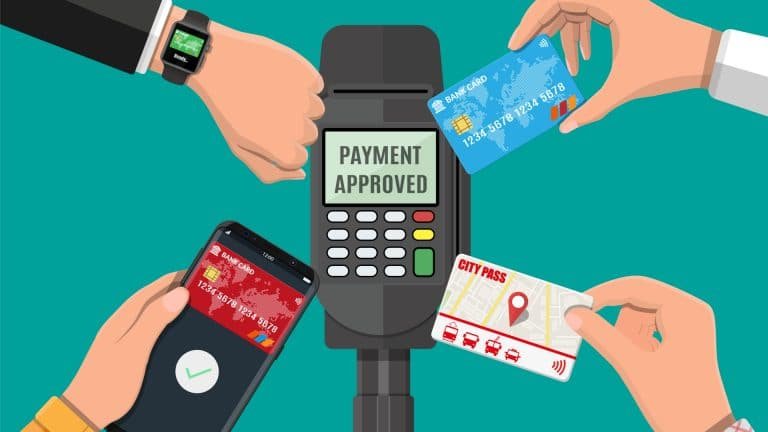 The Dubai Government has launched the Dubai Cashless Framework Report with the ultimate aim of becoming a cashless society.

A working group has been set up to create a pathway to turn Dubai into a cash-free society. Meaning cash, coins and notes will no longer be used. Instead, everything will be done electronically through electronic transactions.

Which means no more Dirham coins rattling around in your car, no more cash-in-hand-work and no more banknotes repaired with tape!

The report notes that there are a range of benefits to going cashless, including an economic boost and greater health and safety.

“Going cashless represents the future of transactions and is the way that business and commerce are increasingly being conducted in the 21st century,” remarked Younus Al Nasser, Assistant Director-General of Smart Dubai, and CEO of the Dubai Data Establishment.

Would you be happy to go 100% cashless in Dubai?

Major law change allows expats to own their own company

A major new law change in the UAE means that foreign nationals and expats can now own 100% of their business in the country. Previously, companies needed an Emirati co-owner.

The new move will reduce costs for investors and make launching a business a lot easier for UAE expats.