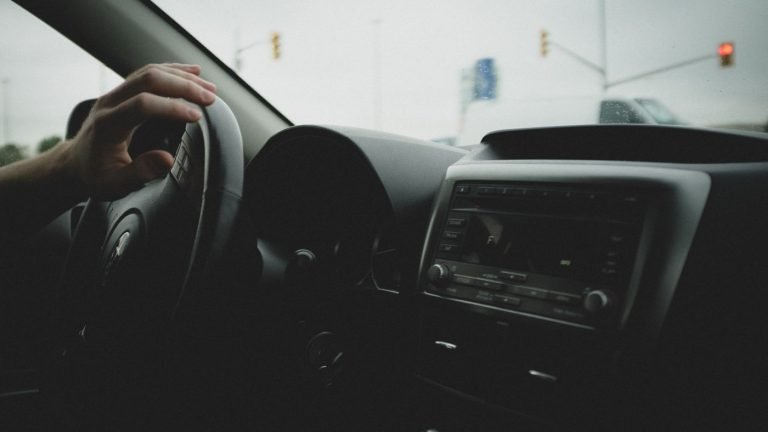 Dubai Ambulance Can Now Take Over Your Radio And Tell You To Move!

Dubai Ambulance now has the power to intercept your radio and warn you to move aside as they’re coming through! This new safety strategy is already in effect and being talked about by drivers who have been surprised by this latest advancement.

Give way, give hope

The new technology comes as part of Dubai Ambulance’s Give Way, Give Hope campaign which aims to improve road safety for all users in emergency situations. Dubai Police shared a video of how the announcements will work to notify drivers of oncoming ambulances.

“Attention, emergency vehicle approaching! Kindly give way.”
A warning message that you might hear on the radio if you block the way for an emergency vehicle.#GiveWayGiveHope@Dubai_Ambulance pic.twitter.com/wvXAti8uD4

The authorities have been making a concerted effort during their latest campaign to educate drivers about the importance of giving way. Earlier this month, Dubai Police shared this tweet highlighting the need for motorists to safely allow emergency vehicles to pass on the motorways.

A separate Tweet was also shared about procedures for giving way on internal roads and intersections.

Fines for those who don’t move aside

In July this year, the fine for not giving way to emergency vehicles was increased. Drivers who cause an obstruction will now face a fine of Dhs 3,000, six black points and 30-day confiscation. Whilst that may seem like an expensive mistake for offenders, delays affecting emergency response teams could prove fatal for victims awaiting assistance. The hope is that this 3 month long Give Hope, Give Way campaign will save lives.