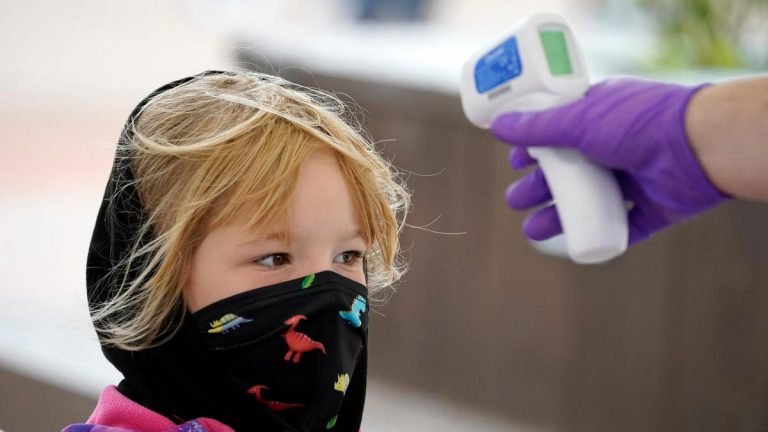 A leading UAE health official has said children over three years old should wear masks and those under three face shields to protect them from Covid-19.

The comments came from Dr Farida Al Hosani who is the official spokesperson for the UAE’s health sector.

She said that children over three should wear face masks and parents should avoid taking them to crowded areas, including playgrounds.

The comments came during a virtual discussion between the UAE Ministry of Justice and the Abu Dhabi Public Health Centre (ADPHC).

The latest figures show there were 1,803 new cases, 1,760 recoveries and two deaths within the last 24 hours.

The UAE also gave out over 45,000 vaccine doses in the last day. Taking the total to nearly 10 million!

Saudi authorities have confirmed that only people who have been immunized against Covid-19 will be allowed to perform the year-round umrah pilgrimage from the start of Ramadan.

The hajj and umrah ministry said that 3 categories of people would be considered to be “immunized”.

Furthermore, the ministry said that the condition also applies for entry into the Prophet’s Mosque in Medina.