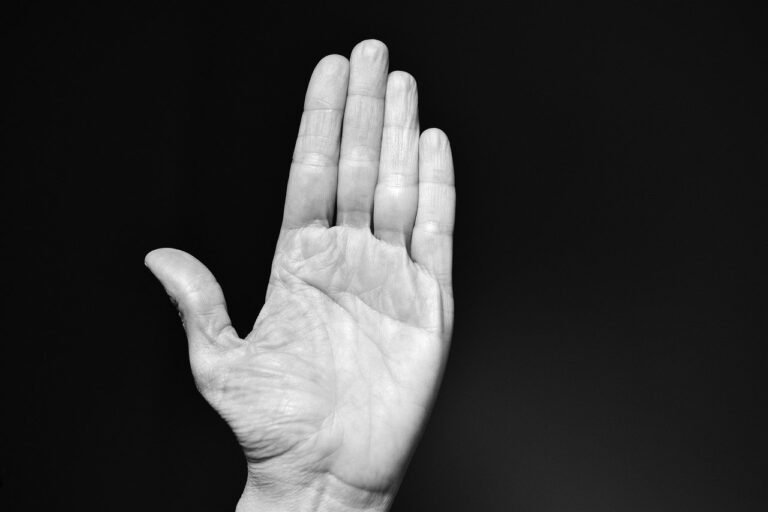 A man in Dubai has been jailed for six months after slapping a paramedic causing her hearing damage.

The GCC National who was jailed slapped the paramedic so hard she felt “severe pain in the left side of her head and bleeding in her mouth.” Since the assault, she’s suffered from hearing issues including a loss of hearing and tinnitus.

She had been working at a government hospital and looking after the jailed man’s father who had sadly died that day from a neck injury.

He was unhappy at some of the care and tracked her down in the hospital last September. He asked the paramedic was one of his father’s nurses and when she said yes he slapped her.

“I was still in shock after being told that my father had passed away. My sister complained about the paramedic’s dereliction of duties. I went to the person who transferred my father to the hospital and slapped her on the face,” the defendant said on record.

According to reports from Emarat Al Youm, the man admitted that “he was in shock on the day of the incident after hearing of the death of his father as a result of a neck injury.”

The man has now been jailed for six months. What a sad story all round!