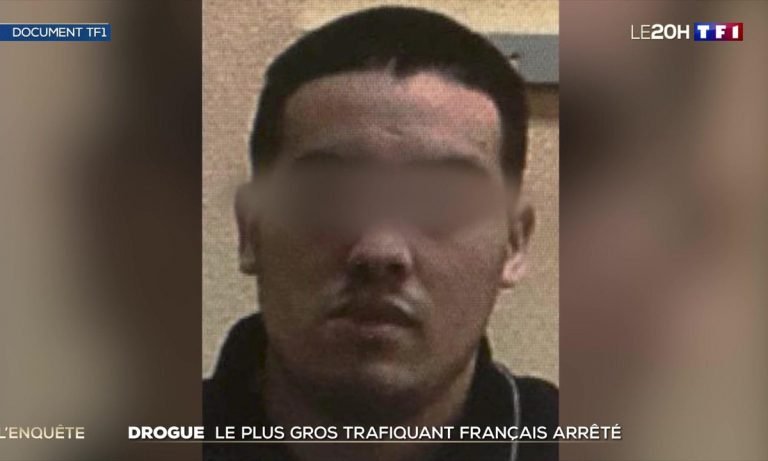 Dubai Police have arrested a French drug lord nicknamed ‘The Ghost’ who was behind a drugs operation worth 70 million Euros a year.

The French drug kingpin had been on the run for 10 years and travelling under a false identity. But Dubai Police quickly moved to capture the ‘The Ghost’ in Dubai after receiving Interpol’s Red Notice.

According to Brigadier Jamal Salem Al-Jallaf, director of the General Department of Criminal Investigation (CID), Moufide ‘Mouf’ Bouchibi AKA The Ghost was responsible for importing 60 tonnes of drugs into Europe each year.

Incredibly, Dubai Police were able to find and arrest Bouchibi using nothing more than a photo taken 20 years ago!

“Although French detectives had only a photo of Bouchibi from more than 20 years ago, our teams were able to identify Mouf’s whereabouts by analysing available data, pictures and videos, and harnessing the latest artificial intelligence techniques available at the Criminal Data Analysis Centre,” he added.

Al-Jallaf revealed that Bouchibi had not made a single transaction or purchase under his real name since his arrival in Dubai. “He was hiding under several names as if he did not exist at all, which posed a great challenge to our detectives who have always shown exceptional professionalism in analysing available information and utilising the latest technologies to serve justice and track down criminals,” Al-Jallaf continued.