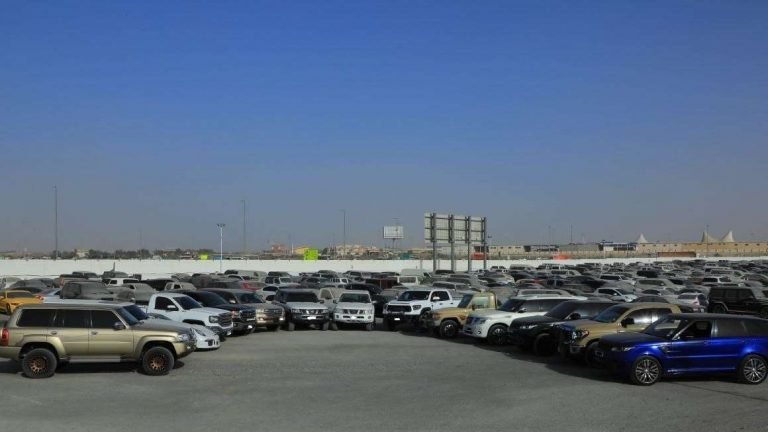 Dubai Police have taken more than 1,000 cars off the streets in Dubai after they caused loud disturbances driving through residential areas.

Some of the cars had added boosters which made the car faster – and much louder.

The cars were all caught and taken off the streets by Dubai Police between February 11 and March 17.

And having been woken up by the sound of speeding cars at 3am, we very much agree with this!

Police warned they were also aiming to cut down reckless driving and cars performing stunts.

“Fining cars and motorbikes that cause [disturbances] aims to maintain road safety and to cut down the number of road deaths and casualties,” said Col Saif Al Mazrouei, Dubai’s traffic police chief.

Col Al Mazrouei also warned young people against “negative behaviour” including “blasting out music to draw attention, as this is considered a straight-out violation to the law”, he said.

The motorists who were fined and had their cars confiscated came from nine different nationalities.

Fancy driving a supercar for work, catching some baddies and then heading home with the respect of the nation making you feel all good and glowing?

Well, Dubai Police are now hiring. And judging by the kick-ass video they’ve released to advertise it, it looks like the best job in the world.

If you too can vault over cars, sprint across Dubai, drive supercars with ‘speed and accuracy’ and look good in their snazzy green uniform, then this could be your dream job.