Dubai Police collaborated with banking giant Emirates NBD for a hilarious parody of Shaggy’s “It Wasn’t Me” as part of their campaign against phone scams.

Something most of us have seen pop up in our messages or on social media, is way-too-attractive ‘make millions from home’ offers and ‘You’re selected from our lucky draw and you’ve won yourself one million dirhams!’ scams.

“It Wasn’t Me” parody

Big ups to Dubai Police and Emirates NBD, they’ve come up with a hilarious video, inspired by Shaggy’s 2000 hit, “It Wasn’t Me”, to educate people on the subject.

It’s a conversation between a lad and his bank manager, rapping about phone scams and how to prevent them.

In some phone scams, fraudsters ask victims to pay a transfer fee and send their account details to receive money.

Anyone caught involved in these scams falls in the risk of “imprisonment of no less than six months and a fine from Dh200,000 to Dh1 million.” 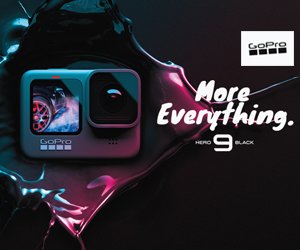