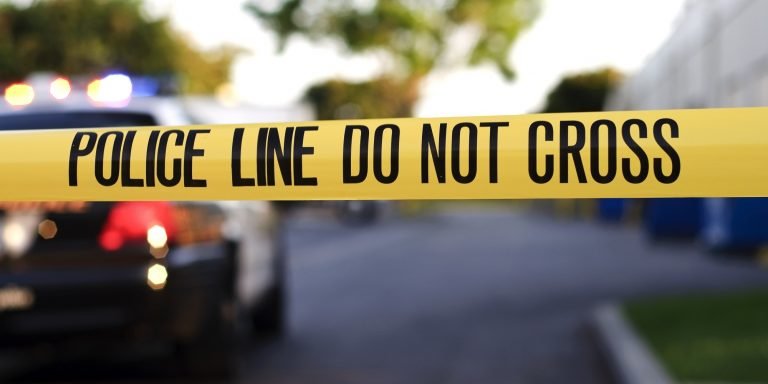 Dubai Police have arrested eight teenagers for a street fight after recovering a severed hand from Mirdiff.

The teenagers were part of two gangs in Mirdif who were caught fighting using knives and swords.

Police received reports of the fight from local residents but the gangs had fled by the time they arrived.

They did, however, find a severed hand which they recovered from the street. The police then tracked down the teenager who had lost his hand and took him and his hand to the hospital.

Brigadier-General Jamal Salim Al Jalaf, Director of the Criminal Investigation Department at the Dubai Police, confirmed that the rest of those involved in the fight were arrested within an hour. They were also able to recover some of the weapons used in the fight.

British man insists he was ‘returning’ AED4,500 of cocaine after he was caught selling to Dubai police

A British expat has claimed that he was simply returning AED4,500 of cocaine after being charged with possessing and selling drugs in Dubai.

The 26-year-old man was caught in June this year after police received a tip that he was selling drugs through a Telegram messaging account linked to a British phone number.

Dubai Police set a trap to catch him and arrested him while selling three grams of cocaine in return for AED4,500.

But despite jumping into the car and selling the drugs, the defendant insisted during the trail that he was merely returning the drugs.

“I bought the drug through WhatsApp a day before the arrest but the next day the seller asked me to return it and I did,” the defendant said in records.

“It was then that I got arrested. But I can’t remember the details because I was under the influence of alcohol.”

The trial continues and returns early in 2021.