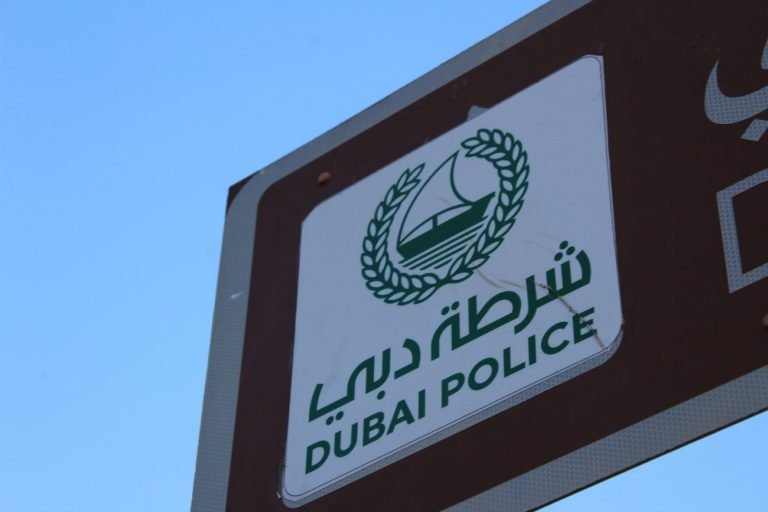 Dubai Police Release Intoxicated Tourist and Give Him Flowers

In a victim impact statement by Abu Dhabi Network, Dubai Police pardoned an intoxicated tourist after a dispute with a woman in a hotel.

Guests at a Dubai-based hotel witnessed an intoxicated tourist create a scene and the management reported him to Dubai Police. A policeman encountered the foreigner and a fight broke out, leaving the policeman and a European woman with minor injuries. The tourist was eventually caught and sent to a police station.

Dubai Police forgives tourist and releases him with flowers

After the tourist came to his senses, he apologized to Dubai Police for his wrongdoings. He confessed it was his first-ever visit to Dubai. Eventually, he was pardoned by the police force and released from the station with flowers.

Despite of his actions, the tourist was forgiven in a move by Dubai Police to achieving tolerance in the country. This year’s national initiative, ‘Year of Tolerance’ was declared by UAE President His Highness Sheikh Khalifa bin Zayed Al Nahyan. Abu Dhabi Network said, “After the dispute was resolved, the accused was released and the roses were exchanged in a move that highlights the role of the police in achieving reconciliation and tolerance.”