Traffic fines for speeding violations in Dubai are set to go down, thanks to Dubai Police’s new initiative, but there’s a catch.

100% discount on fines available too

If you’re known as the “safe driver” among your pals, here’s some good news for you! Motorists can have all their existing traffic fines waived off, by not committing a traffic violation for a whole year. The initiative is in line with this year’s national initiative, ‘Year of Tolerance’ and the rule applies to fines after 6th February.

Fine rewards only for vehicles registered in Dubai

It’s worth mentioning that the traffic fine discounts only apply to vehicles registered in Dubai and that are privately owned. Major General Mohammad Saif Al Zafein, Assistant Commander-in-chief for Operations at Dubai Police clarified, “The initiative only applies to individuals who own vehicles and does not apply to vehicles registered to private companies, rental offices and public or private transport companies.”

Meanwhile, Dubai Police has rolled out another incentive for careful drivers, with shopping vouchers up for grabs. It’s quite simple: Download and register yourself on the Dubai Police app. Shortly, a map will appear displaying your live location. For every five to ten kilometres driven under the speed limit, you can earn white points, which can be redeemed in gifts, prizes and shopping vouchers. Also, you can form teams with your friends and compete for points. 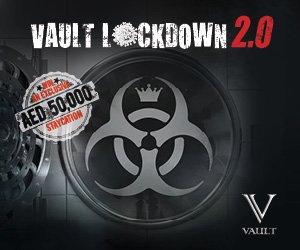