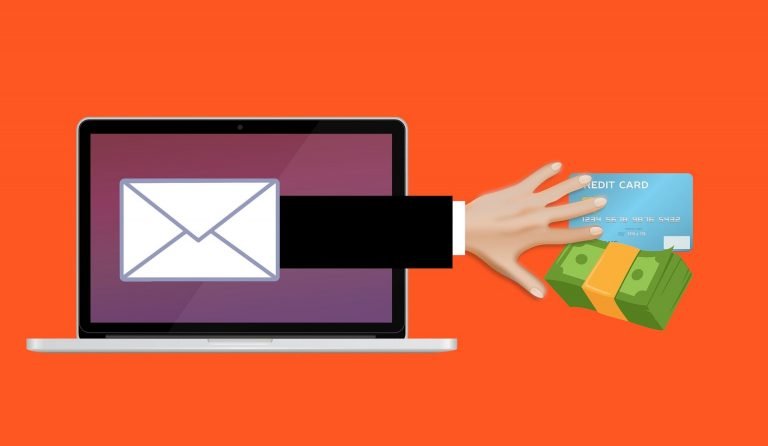 Dubai Police stop cybercriminals’ as they try to steal $1bn!

Dubai Police have busted a gang of cybercriminals who were attempting to steal up to AED4 billion through an online scam.

In total, the African gang of nine used various bank accounts for the money transfers and deposits, wracking up more than AED32 million.

A tip-off led Dubai Police to make the arrests as they were poised to use a new email database of nearly one million addresses.

“Hours of continuous work and thorough investigations led to identifying the group of scammers who used social media to celebrate illegitimate wealth registered under the names of others. They were luring victims with fake employment opportunities,” he said.

“Victims received phishing emails that deceived them into transferring money to complete fake recruitment procedures. Our teams closely monitored the gang and put the details of their IDs, bank accounts, residence, and cars under the spotlight,” he added.

The fraudsters were arrested in the UAE by the e-crime team who found laptops, phones, over 1,000 credit cards and bank account details.

The Dubai gang was just part of a larger network according to Dubai Police. The gang ran 81 fake companies across 18 countries.

And as we saw recently, cybercrime really doesn’t pay. The UAE’s new laws mean they could receive up to 25 years in jail.