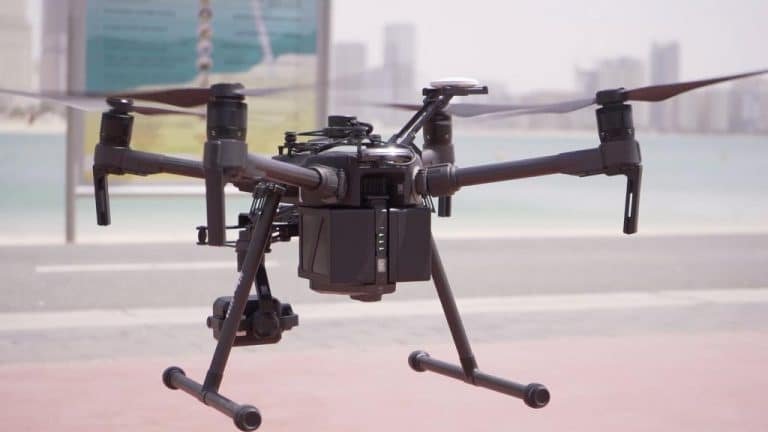 A commercial drone network is on it’s way and on Saturday Dubai government set out its plans for The Dubai Sky Dome project which consists of miniature helipads and an air traffic control system.

This project will allow for the delivery of packages and even the transport of passengers, the government said.

The president of Dubai Civil Aviation Authority, Sheikh Ahmed bin Saeed, said that an initial framework has been drawn up which contains laws and regulations.

The Dubai Sky Dome will provide for an airspace infrastructure for unmanned aerial vehicles (UAVs) which will have the ability to connect buildings through “runways and miniature airports across the city”.

Sheikh Ahmed, chief executive and founder of Emirates Airline says that it “represents one of the most promising emerging technologies in the civil aviation and transport sector.”

‘Dubai Shield’ will be the name of the air traffic control system to manage the use of multiple UAVs.

There’s no doubt there will be loads of safety and security risks that comes with a system like this. So, officials say a series of measures will need to be put in place.

Drones Over Traditional Vehicle Use

In recent years, companies such as DHL and Amazon have tested drones which can deliver packages as they look to cut down on traditional vehicle use.

The technology has in fact existed for years however the lack of systems to manage the traffic has prevented it from picking up.

However, with the surge in e-commerce and online shopping due to the coronavirus outbreak there has been an increase in the demand for unmanned deliveries.

Dubai is certainly paving the way with a new law regulating the use of drones.

The laws also set out rules governing the use of airspace, which will regulate the use around airports and other restricted areas.