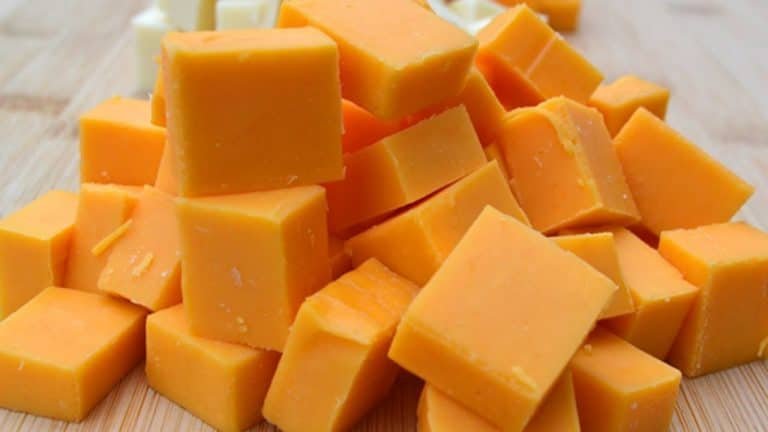 A man has been caught at Dubai International Airport trying to smuggle nearly 1kg of marijuana hidden inside a tub of cheese powder.

The man was caught last December when a Dubai Customs inspector checked the defendant’s luggage.

“He reached the last checkpoint at the airport and I asked him to open his luggage. I found a black plastic bag containing cheese powder. But inside it there was a black wrapping that contained marijuana,” the Emirati inspector said in court.

We have a few questions: the first being what exactly is cheese powder? And presumably, it’s so strong and smelly it might have covered the smell of the marijuana?

The 24-year-old defendant from Ghana was charged with possessing and smuggling 838 grams of marijuana to Dubai and will be given his verdict on April 11.

UAE to turn rubbish in Dubai into AED4 billion

The UAE has partnered up with five companies to turn the rubbish in Dubai into energy and generate AED4 billion in the process.

The new plant in the Warsan area will run for 35 years and process 5,666 tonnes of municipal waste from Dubai. Every. Day.

In total, the new processing plant will work its way through 1.9 million tonnes of Dubai rubbish per year. Eugh!