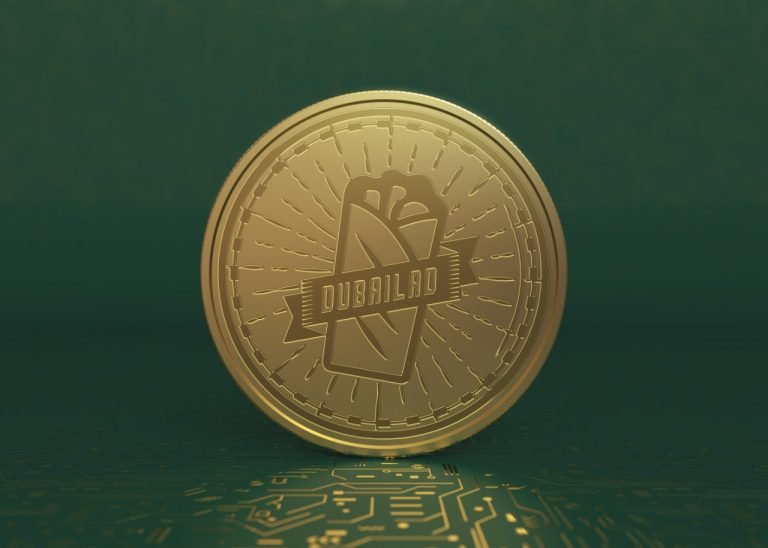 DubaiLAD is the latest company to enter the digital currency market after launching Shawarmacoin from their Dubai headquarters.

The cryptocurrency has already had strong demand from online retailers in the region and several high-profile investments including from Elan Musk.

This rapid pick up has already made Shawarmacoin one of the best-performing currencies on the market.

Shawarmacoin or SHWRM COIN to give it its digital alias, is just the latest digital currency to hit the market following DogeCoin, Ethereum and Bitcoin.

The industry is now worth billions of dollars with rates rising to record prices over the last few months.

And DubaiLAD’s Shawarmacoin is set to put Dubai on the digital currency map.

Twitter was quick to blow up with the news off Shawarmacoin thanks to Elan Musk’s purchase, with several high-profile traders recommending the new coin.