Witness sporting action among Dubai Government employees as they compete across obstacles and in matches from April 25-28 at Kite Beach.

Last year’s Dubai Fitness Challenge witnessed UAE residents and nationals commit to 30 minutes of activity daily for 30 days, with the help of a wide range of free sport activites throughout the month. The initiative had a positive turnout as 786,000 people registered, reflecting on the importance of fitness in life. Followed by the success of the Dubai Fitness Challenge, the Gov Games aims to strengthen participants’ collaboration skills and team spirit through competition.

More than 50 entities will play in this tournament 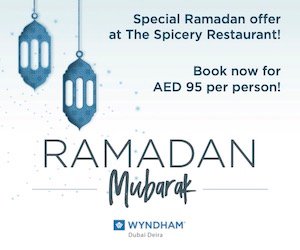 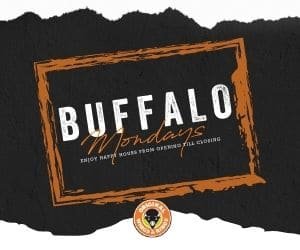