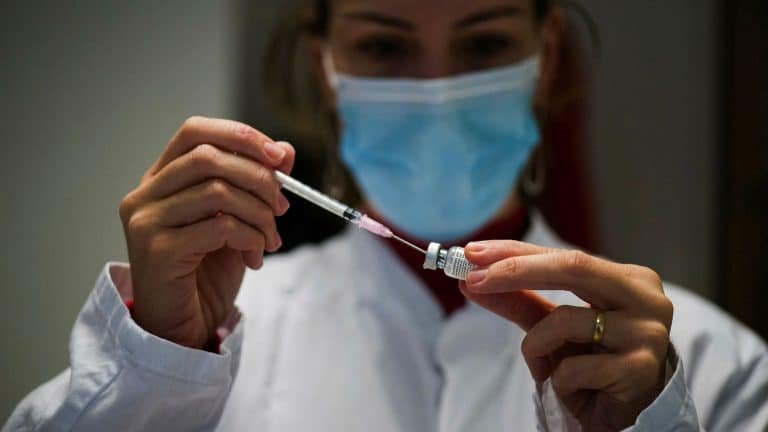 There has been some notable results out of new research conducted by the University of Oxford. According to the study, Covid-19 vaccines become less effective against the Delta variant 3 months after full vaccination.

The purpose of the UK study was to look at how the Pfizer BioNTech and AstraZeneca vaccines protect against the Covid-19 virus.

The study results indicated that 90 days after the second shot, the vaccines’ efficacy in preventing infections decreased to 75 per cent and 61 per cent, down from 85 per cent and 68 per cent respectively, which was seen two weeks after a second dose.

The drop in efficacy seemed to be more distinct amongst individuals 35 years and older, than among younger people.

The study results also indicated that when vaccinated people did get infected with the Delta variant, they had similar levels of virus in their bodies as those who had not had the injections. This could imply that those who are vaccinated could still spread the virus.

So can herd immunity still be achieved?

So the results of this study now also raises the question whether herd immunity is possible – even in countries where the majority of the population is vaccinated.

More than three million PCR tests from a random sample of people were selected for the survey which was run by the University of Oxford and the Office for National Statistics.

Are booster shots the answer?

The study results are probably going to encourage more countries to offer booster shots for fully vaccinated people. This policy is already under way in the UAE where it is recommend people get booster shots six months after their second dose, unless considered vulnerable, in which case they should get it after 3 months.