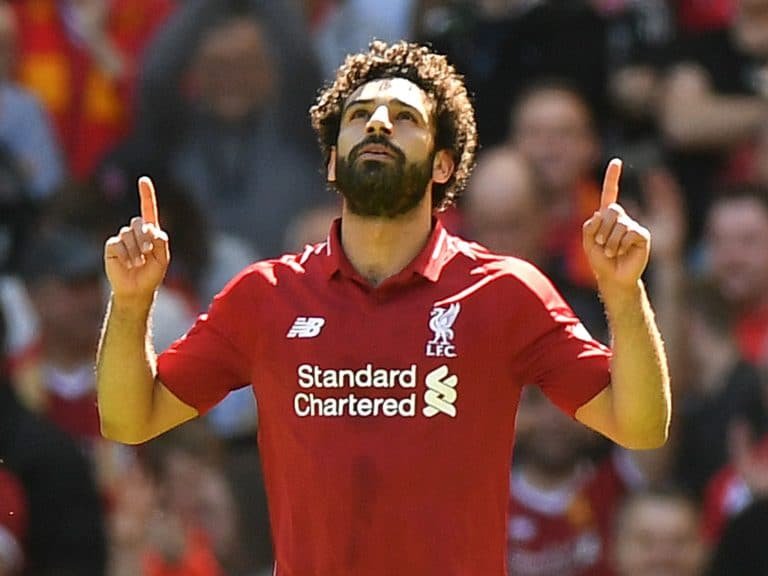 With the English Premier League slowly getting back to training action, Liverpool’s star striker Mohamed Salah reveals that he’s now training at 3 am as he’s fasting during Ramadan.

Mo is a devout Muslim, and even fasted during the 2018 World Cup in Russia when he was playing for Egypt.

And he took to Instagram Stories to share his latest workout routine. It’s 2.40 am and Mo is doing pull-ups at his in-house gym to stay in shape for the season.

Or whatever happens to the rest of the English season? Either way, impressive skills Mo!

Mohamed Salah also posted this image below of him getting his house ready for Ramadan last week.

Staying with sport, it’s been announced that the Abu Dhabi Grand Prix is set to take place in December.

Under the new plans, the season will start in July and end with Grand Prix races in Bahrain and Abu Dhabi in December.