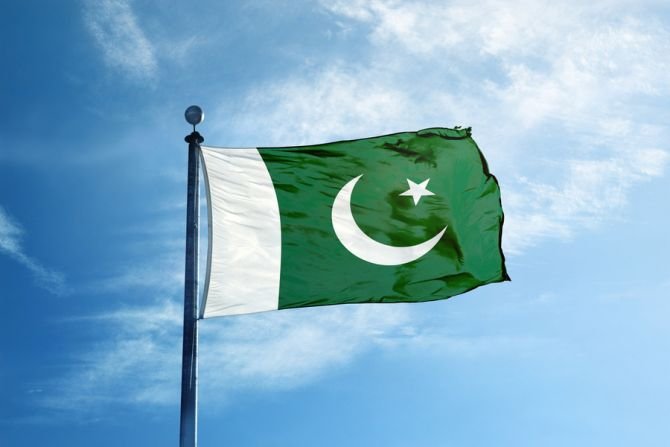 Eight-year-old could face death penalty in Pakistan for ‘blasphemy’

An eight-year-old boy has been charged with blasphemy in Pakistan after being accused of intentionally urinating in a madrassa library.

And at eight years old, he’s the youngest person in Pakistan to be accused of blasphemy.

The boy and his family are now being held in protective police custody.

The arrest has led to attacks in the Rahim Yar Khan area in Punjab, with army troops brought in.

The young boy is accused of intentionally urinating on a carpet where religious books are kept.

And a member of his family said he didn’t even know why he’d been arrested.

A member of the boy’s family told the Guardian: “He [the boy] is not even aware of such blasphemy issues and he has been falsely indulged in these matters. He still doesn’t understand what his crime was and why he was kept in jail for a week.

Blasphemy can be punishable by death. But the death penalty hasn’t been used since 1986. Instead, suspects are often attacked by mobs.

What a crazy world we live in! We really hope there’s a good ending to this story.