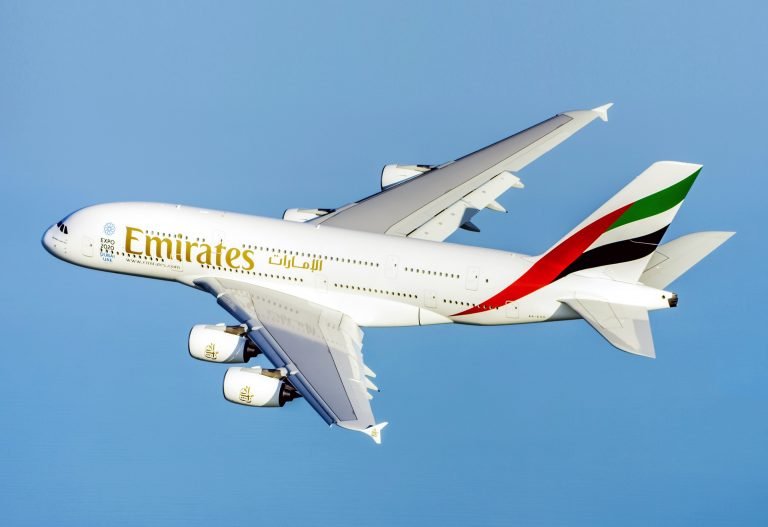 Emirates could reduce staff by a third

It’s been reported that Emirates could be looking to cut around 30,000 jobs as the world’s biggest long-haul airline looks to reduce costs.

The Dubai-based group could slash the number of employees by about 30% from 105,000 according to this Bloomberg story.

But an official comment has denied that any final decision has been made regarding cut-backs.

“No announcement has been made regarding mass redundancies at the airline. Any such decision will be communicated in an appropriate fashion,” the Dubai Media Office said, citing an Emirates spokesperson.

“Like any responsible business would do, our executive team has directed all departments to conduct a thorough review of costs and resourcing against business projections, even as we prepare for gradual service resumption,” a statement said.

“As our chairman has said, conserving cash, safeguarding our business, and preserving as much of as our skilled workforce as possible, remain our top priorities through this period,” the statement added.

Airlines across the world have counted the cost of the Coronavirus on travelling habits. With many borders still closed, air travel is down over 90% from this time last year. British Airways announced that it would have to lost 12,000 workers. While more than 100,000 workers across America’s four-biggest airlines have taken voluntary leave, reduced hours or early retirment.

Following the easing of the Coronavirus restrictions, Emirates have resumed flights to nine destinations from May 21.