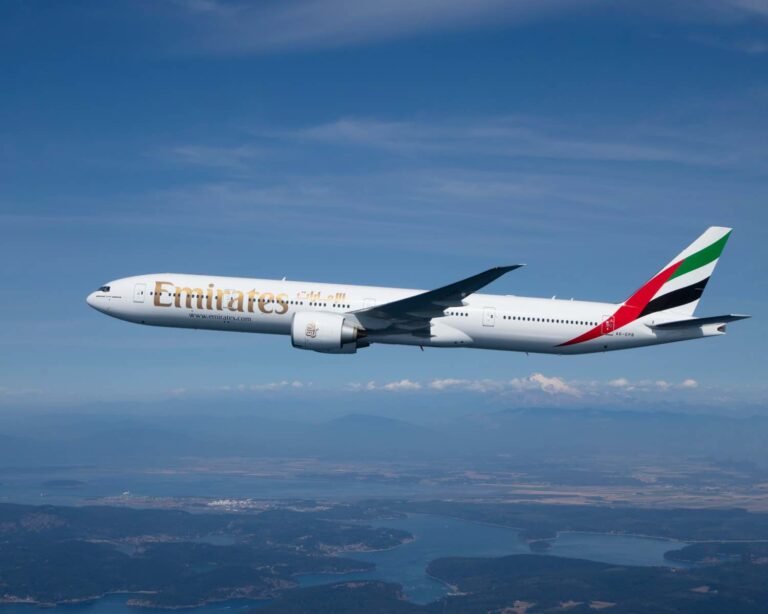 Emirates suspends flights from India until at least June 30

Emirates airline has suspended flights to India until at least June 30, including banning passengers who have recently transited through India.

Flights from India were first banned on April 24 to stop the spread of the Indian Covid-19 variant known as B1617.2.

But Emirates has now extended the India travel ban until at least June 30. And they’ve also stopped accepting any passengers who have transited through India in the past 14 days.

UAE citizens, diplomats and those with UAE Golden Visas are exempt from the restrictions.

And there are reports that private jets could also be banned to stop people booking flights that way.

More than 27.9 million people in India have now had the virus, and 325,972 have died, according to health ministry data.

A 10-year-old Indian student is the latest resident to be given a UAE Golden Visa putting her in the same company as Cristiano Ronaldo!

Tasneem Aslam is an Indian student studying in Sharjah and has been recognised for her ‘merit and excellent academic credentials.’

“This is one of the best moments in my life. I feel privileged to achieve this and I am thankful to Almighty Allah. My parents ‘support has been enormous, and Insha Allah I hope to sponsor them in the near future,” she told Khaleej Times.