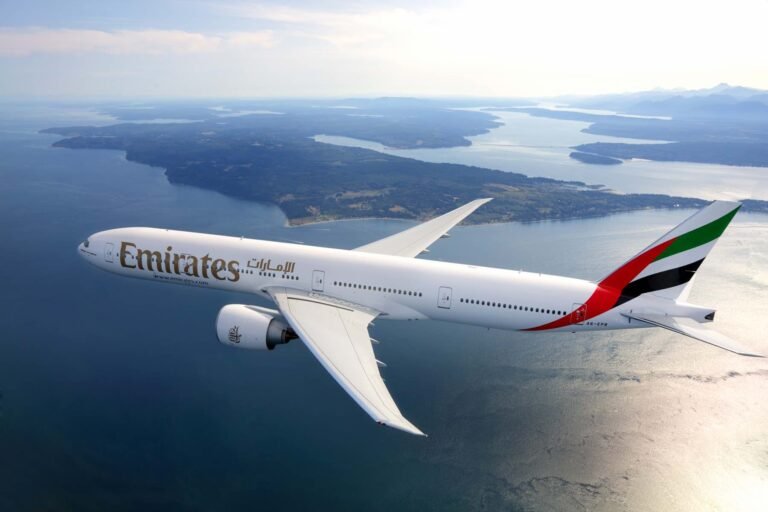 Emirates has announced its suspending flights from six more destinations until further notice.

The airline released this statement.

“Affected customers do not need to call us immediately for rebooking. Customers can simply hold on to their Emirates ticket and when flights resume, get in touch with their travel agent or booking office to make new travel plans,” the airline said on its website.

Emirates has been named the world’s safest airline for the second year in a row by the Jet Airliner Crash Data Evaluation Centre.

Emirates came top in the global rankings with a risk index of 95.05 per cent.