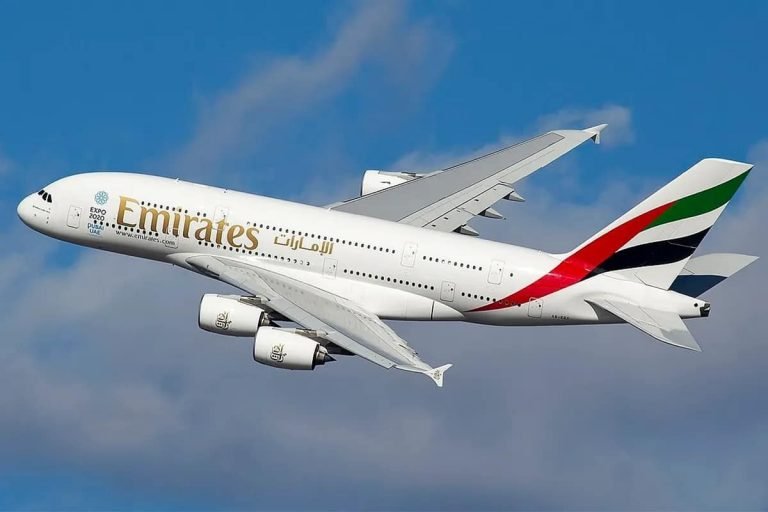 Emirates has suspended flights to three major cities in Australia as well as to South Africa and Hong Kong due to ‘operational concerns.’

Emirates announced at the weekend they would stop flying to Sydney, Melbourne and Brisbane until further notice.

“Due to operational reasons, Emirates flights to/from Sydney, Brisbane and Melbourne will be suspended until further notice.” They are still flying to Australia, with twice-weekly flights to Perth on offer.

The Australian Government has halved the number of international arrivals into the country to help control the spread the Covid. And the news will come as a big blow to any Australian expats stuck in the UAE and around the world eager to get home.

The airline also recently updated its travel information for passengers from Germany and the UK. As of now, passengers will be required to present a negative PCR test prior to boarding that’s valid within 96 hours.

Passengers from Germany and the UK will also no longer be able to take advantage of the free Covid-19 test upon arrival in Dubai.

Dubai might have been covered in fog, but Sheikh Hamdan, Crown Prince of Dubai, had the right idea as he took to the glorious blue skies in a stunning new video.

Sheikh Hamdan posted an incredible video of Instagram of the city bathed in fog and sunshine.

The video gets up close and personal with all the major landmarks including the Burj Khalifa, the Burj Al Arab and Downtown.