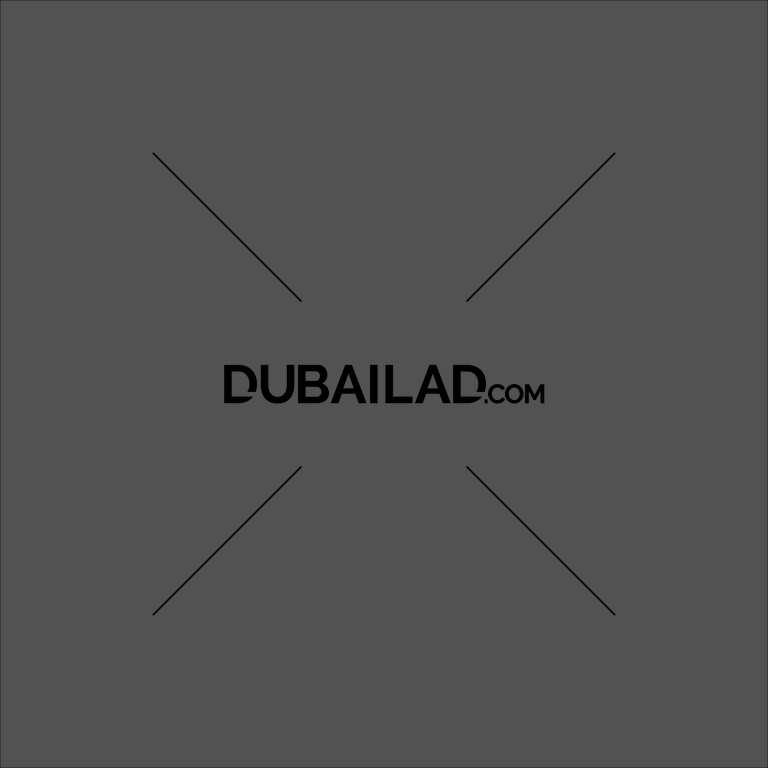 Everything you need to know about the new Ant Man sequel

Paul Rudd returns as Ant Man for the sequel ‘Ant Man and the Wasp’ after the events of ‘Captain America: Civil War’ and it’s official trailer has a lot of talking points.

Marvel’s cinematic universe will continue after the events of ‘Avengers: Infinity War’ in the film ‘Captain Marvel’ set to release next year on March 6th.The Ant Man sequel continues the storyline after the events of ‘Captain America: Civil War’, wherein Scott Lang was imprisoned. Now that he’s released from prison, he will be fighting the villain ‘Ghost’.

‘Ghost’ was an Iron Man villain in the comics

Many changes have happened between the comics and the film universe and ‘Ghost’ is one of them. Originally, the villain was part of the Iron Man comics and was a male villain. For the cinematic universe, Ghost will be a female villain with powers that can make her invisible or intangible.

Quantum Realm will pose a threat to Ant Man’s survival

Previously, Scott Lang had shrunk into the Quantum Realm, a dimension where space and time are irrelevant. In the trailer, Ghost was shown using the dimension to “walk through walls”, according to news website Inverse. What’s more, only Ant Man and Wasp can enter the dimension. The film owes an explanation of how Ghost can enter it.

Luis gets a promotion

By the looks of the trailer, Scott’s pal Luis is shown as he’s promoted for a job or runs a company. His character trait also reflects on the events that occurred after ‘Captain America: Civil War’, Scott Lang getting jailed also meant he had to hang up his suit. This goes to show that the sequel’s timeline is years after Civil War.

Laurence Fishburne is the latest addition to MCU

Making a comeback to Marvel Studios after the average-rated ‘Fantastic Four: Rise of the Silver Surfer’, Fishburne plays the role of Bill Foster, an old friend of Hank Pym(Michael Douglas) who once grew to 21 feet and was a superhero named ‘Goliath.’