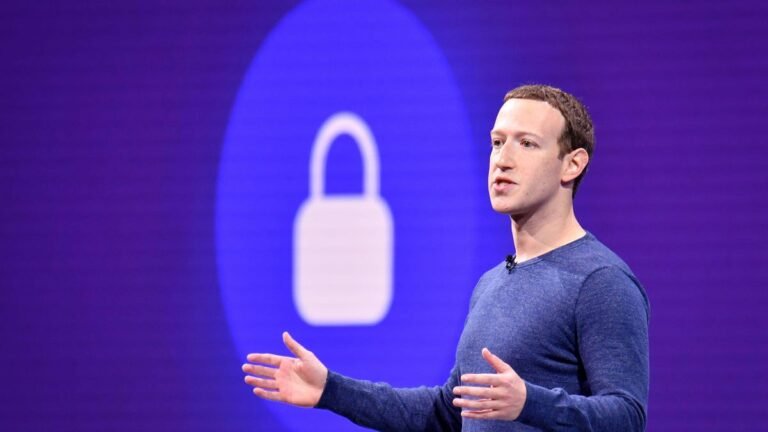 Some big news for social media fans and users as Facebook is planning to change their name next week as part of a rebrand.

Facebook’s CEO Mark Zuckerberg is due to announce the name change at the company’s annual Connect conference on October 28.

And the new name is expected to be part of the company’s rebrand.

Facebook is the parent company to Instagram, WhatsApp and Oculus. And with Facebook investing millions in the upcoming Multiverse, they’re looking to create a brand that brings everything together.

Facebook is increasingly looking to Augmented Reality and the Multiverse as the future of their company. They already employ more than 10,000 employees building consumer hardware like AR glasses.

“We will effectively transition from people seeing us as primarily being a social media company to being a metaverse company,” Zuckerberg told the Verge earlier this year.

Any ideas what Facebook will change its name to?

Facebook are just the latest big company to rebrand.

Google rebranded under holiday company Alphabet in 2015. And Snapchat rebranded itself as Snap Inc before it started selling cameras and glasses.

Keep up to date with the latest news with our DubaiLAD tech page here.