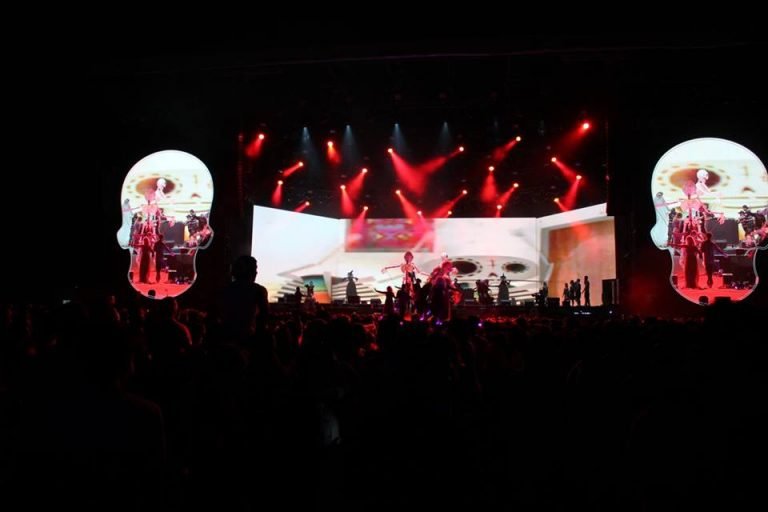 Nick Jonas conflict going on since 2017

Last year’s edition was supposed to be headlined by the 26-year old artist. However, his gig was cancelled “due to an unforeseen change” in his work schedule. Jonas apologized, “I am unfortunately no longer able to join you all in Dubai during Fiesta De Los Muertos. I hope to be able to make this up to you another time”. Eventually, British rapper Stormzy filled in as the replacement, alongside Carly Rae Jepson and The Mariachis.