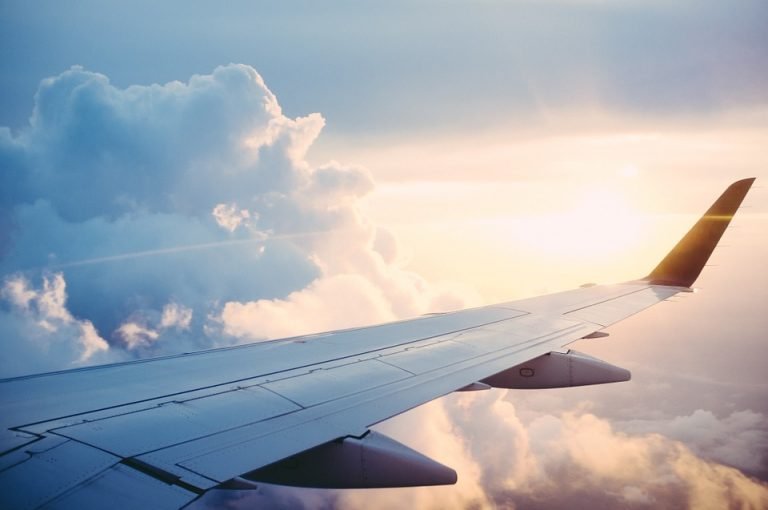 Dayum! A woman has landed herself in deep trouble after returning back to Dubai, all because of one theft and you’d be shocked to know what she stole.

She stole her aunt’s passport

Would you believe it? The woman, 23 years old, didn’t have her passport and wanted to travel to Turkey with her friend. According to Khaleej Times, she only communicated to her mother about her travel but soon shut the phone and got her bags packed. She left for the holidays on May 27th and returned back on June 10th. Upon her landing, she was caught by Dubai Police and the case is now referred at the Public Prosecution.

Within a day since she got the news about her niece travelling, she realized her passport was missing and immediately reported it to Dubai Police. According to KT, the 23-year-old woman has been “accused at the Court of First Instance of stealing others’ passport, using it wrongfully and benefiting from that use”.

Last month, a woman was stopped at Dubai International Airport by guards and it was for a special reason. The woman initially had a flight from Paris to Bangkok via Dubai, for a stopover and had left her ring worth USD 150,000(Dhs 545,000) in the flight. Once she realized her ring was missing, she immediately contacted Dubai Police but they were unable to find the ring within the time she had remaining. Upon her arrival to DXB during a stopover, she was received by guards, who presented her with the ring, which Dubai Police discovered.